On August 1st 2018, we (i.e. Κυκλάμινο – Cyclamen – Siklâmen) wrote in a pamphlet:“Most certainly the Cypriot Government SHOULD and MUST protect its two citizens Şener Levent and Ali Osman.” 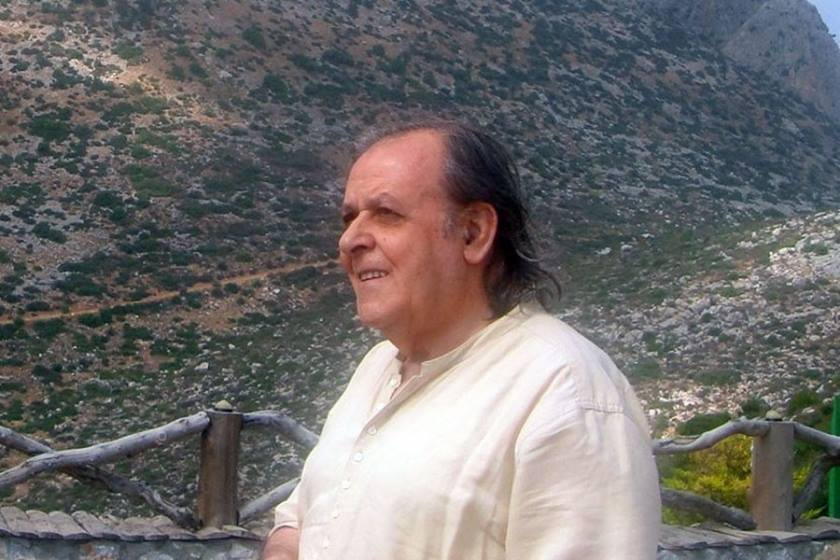 Şener Levent defies threats against him and Afrika newspaper and goes on with the struggle. With devotion to principles he boldly critisizes the conqueror whom he describes as the real culprit of the division and as the most audacious bully, criminal and rioter in the area.

On December 23, 2020, the anti-occupation Şener Levent was summoned to “court” in the occupied north of Cyprus in a procedure aiming at court proceedings in Turkey. The charges against him stem from three articles in his newspaper (initially called Avrupa, but after prosecution during Denktash’s time renamed Afrika and recently again as Avrupa). 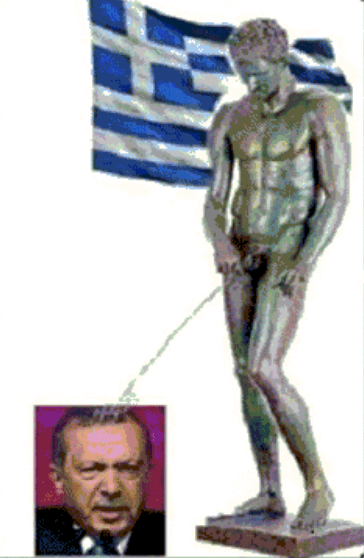 The charges pertain to insulting the President of Turkey, for which, imprisonment for up to four years is envisaged. Apparently, Erdogan himself is pulling the strings behind the scenes.

Şener Levent was asked to testify as a witness. He declined to answer any questions set to him, denied the allegations and said he would not go to Turkey for trial.

What is to be born?

We note that Şener Levent is a citizen of the Republic of Cyprus. The fact that he lives in the occupied area does not deprive him of his citizenship. Therefore, it is the duty of our government to take the appropriate steps to protect him from the trappiness of hostile Turkey with a public announcement and at the same time with recourse to international bodies.

The Union of Editors in Cyprus(ΕΣΚ), together with the Turkish Cypriot Union of Press Workers Basin Sen, have addressed a petition to the International and the European Federations of Journalists for solidarity with Şener Levent and to do their best to stop his persecution in Turkey.

Most poltical parties in the free part of Cyprus and other organizations, such as the Lawyers Association have issued announcements of solidarity and support.

We believe that the issue should be publicised internationally to induce pressure against Turkey and Erdogan himself to stop their attempt to silence and inprison Şener Levent.

Sener Levent was born in 1948 in Nicosia, where he completed his primary and secondary education. In 1969 he went to the Soviet Union to study journalism at Lomonosov State University in Moscow. He graduated in 1975 with the title “Master”. From 1979 to 1990 he was the editorial director of various newspapers in Cyprus. He worked for the newspapers “Söz”, “Kıbrıs Postası” and “Ortam”. In 1990 he went to Moscow again as an accredited correspondent. In 1997 he was repatriated and published the newspaper “Avrupa”. From 2001 to 2020 the newspaper was renamed as “Afrika” because of persecution by Denktash’s regime. As of a couple of months ago it is again called “Avrupa”.

He is very critical of Turkey and because of that he has repeatedly become the target of Turkish and “TRNC” governments. The life of Sener and his colleagues has been threatened and in January 2018