Chances are, you’ve seen George Orwell’s name thrown around a lot in the past week on social media, either by conservatives invoking his name with sincerity or by liberals poking fun at conservatives for its misuse. 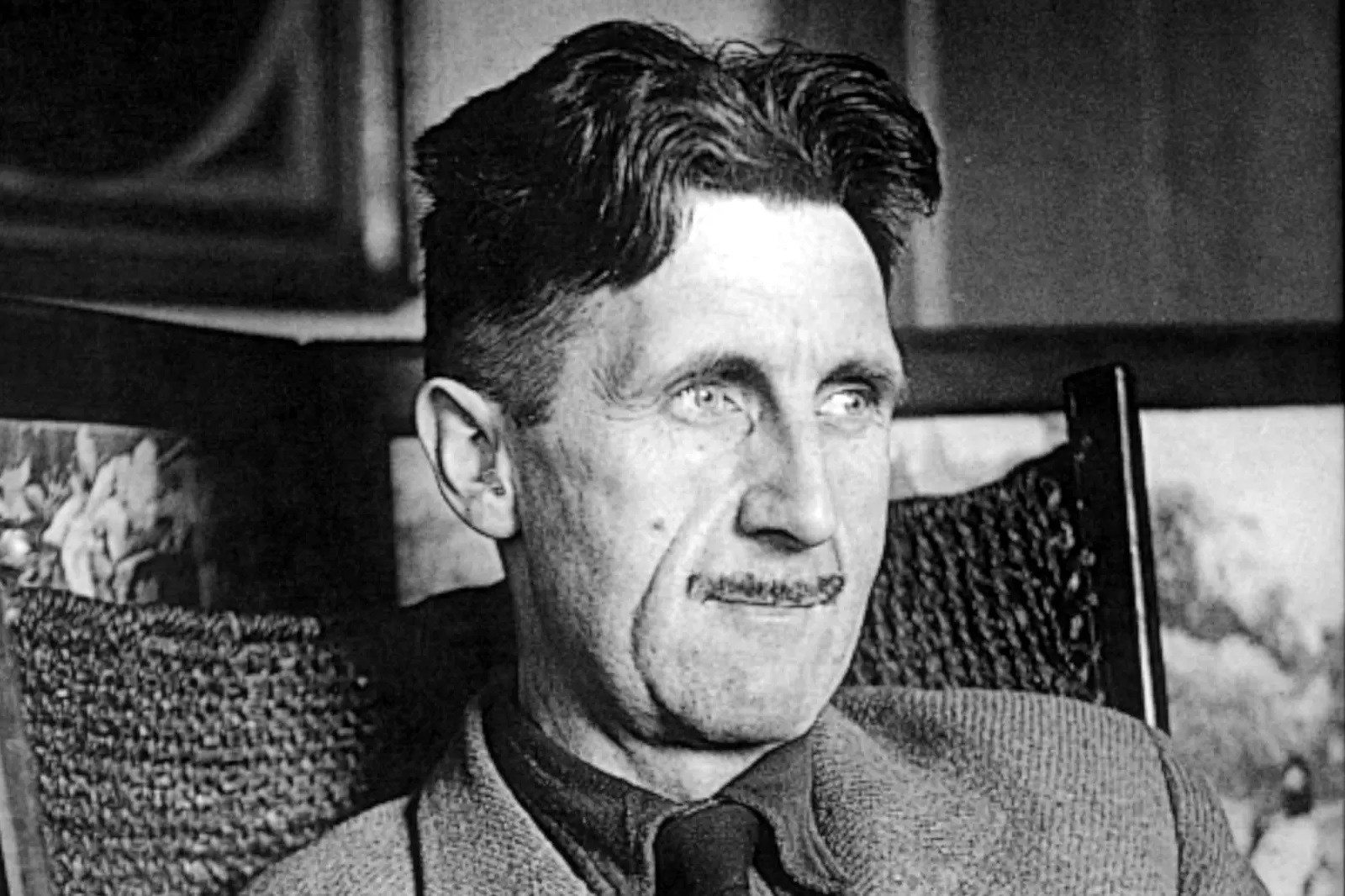