At Donald Trump’s inauguration in January 2017, the incoming president promised: ​ 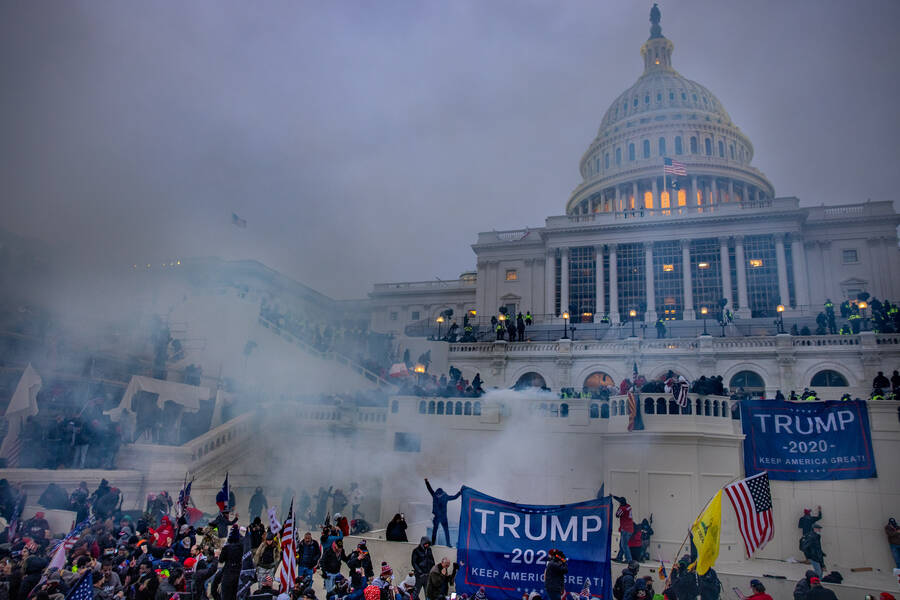 The speech, authored in part by right-wing white nationalist Steve Bannon, blamed not just Trump’s usual specters of ​“crime and gangs and drugs” for this havoc, but also poverty, loss…