There are still no plans to reschedule a high-level meeting between EU and African leaders, European Council President Charles Michel said Tuesday.

EU and African Union leaders had planned to meet via videoconference in early December, but the African side canceled at the last minute. 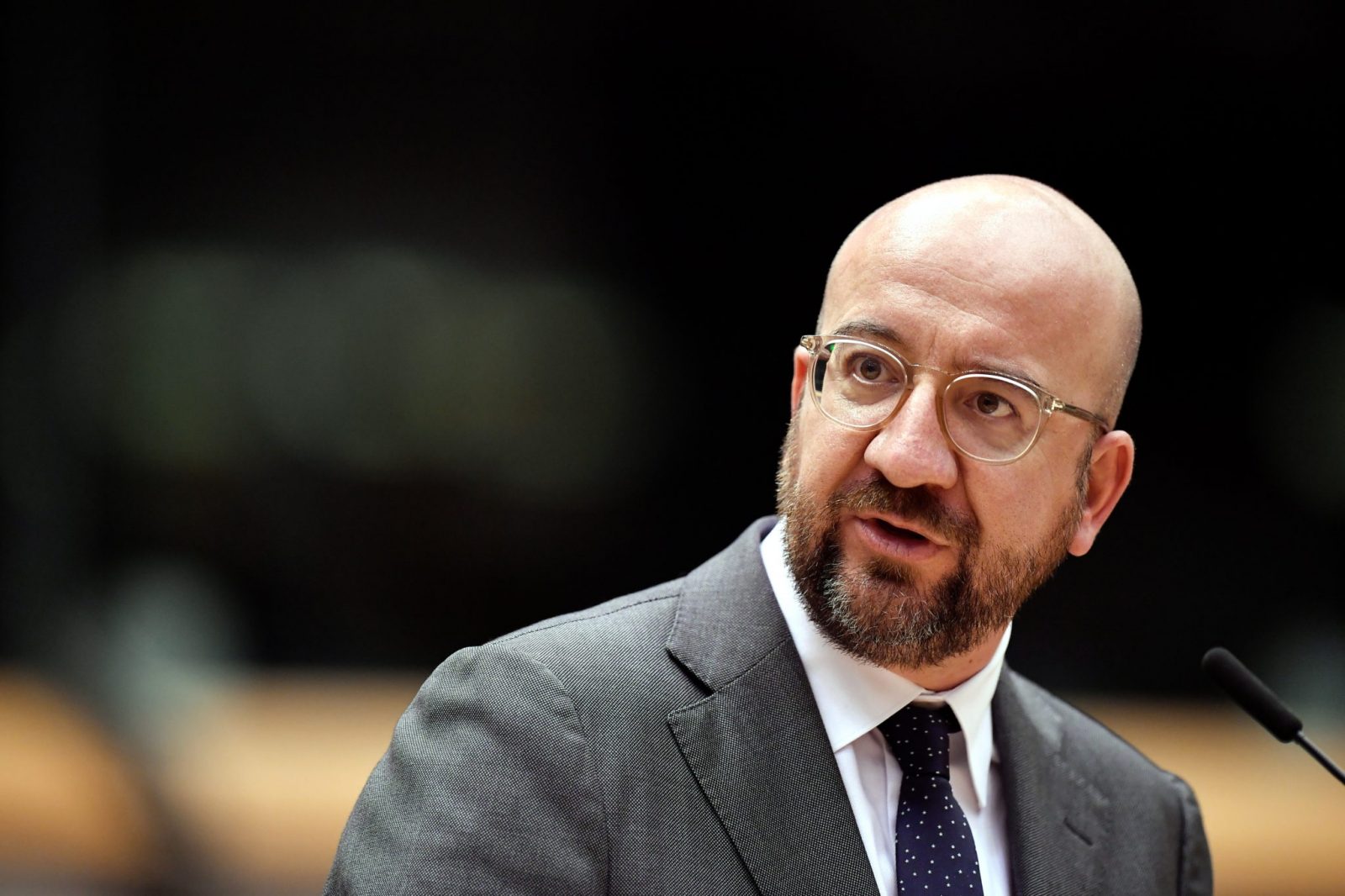 The unexpected unraveling of the tele-summit, after the previous postponement of a full-format meeting in October because of coronavirus, exposed tensions in a relationship that Michel and…