Jane Goodall is a primatologist who is regarded as one of the world’s leading authorities on chimpanzees.

She has spent 60 years studying the chimps that live in the Gombe Stream national park and she is a prominent advocate, via several foundations, of protecting the great apes and their… 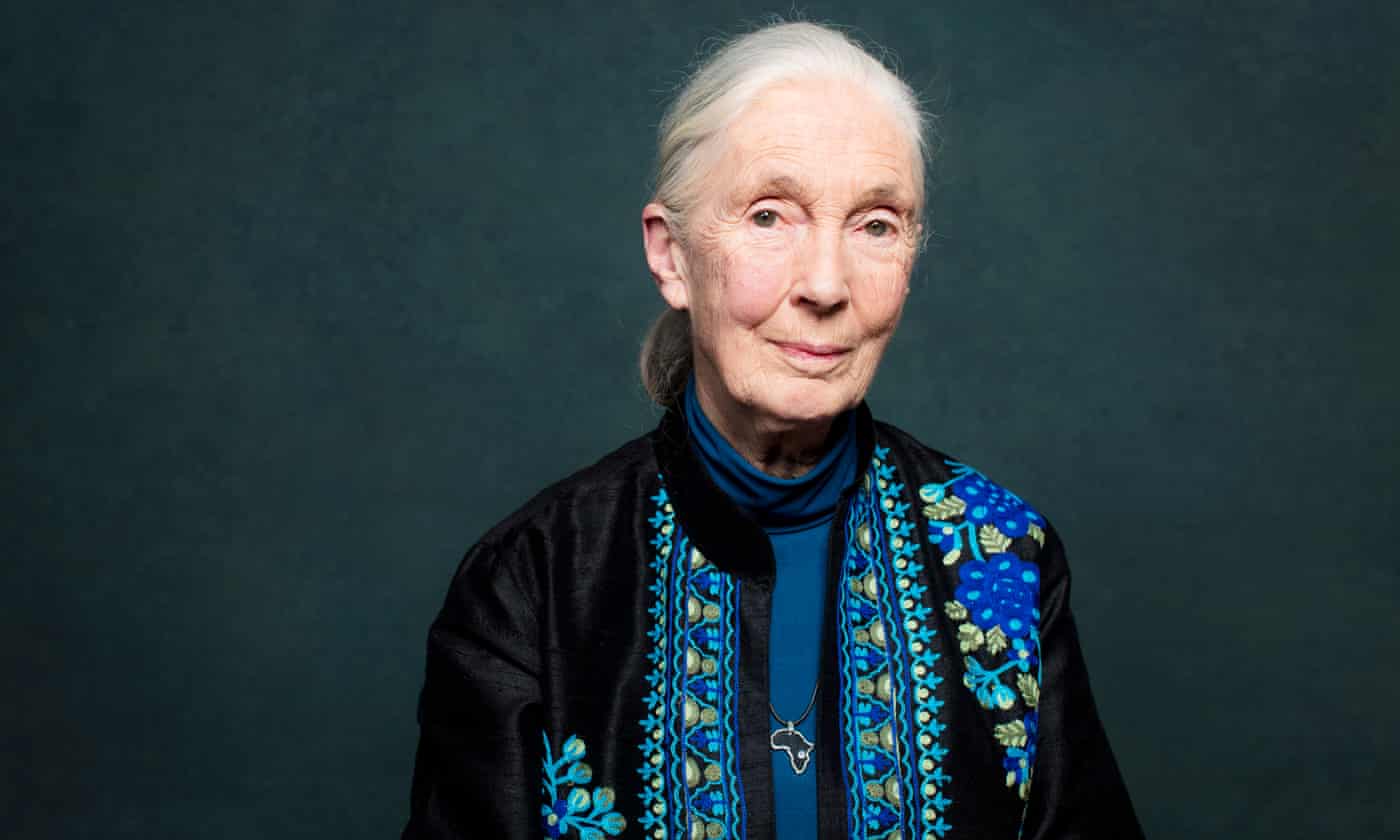 She has been presented with awards by the UN and various governments for her conservation and environmental work.

She appears in the Netflix documentary The Beginning of Life 2.