In 1969, a British engineer was invited to the White House to meet President Nixon.

His name was Francis Thomas Bacon and he had developed the fuel cells used on Apollo 11. 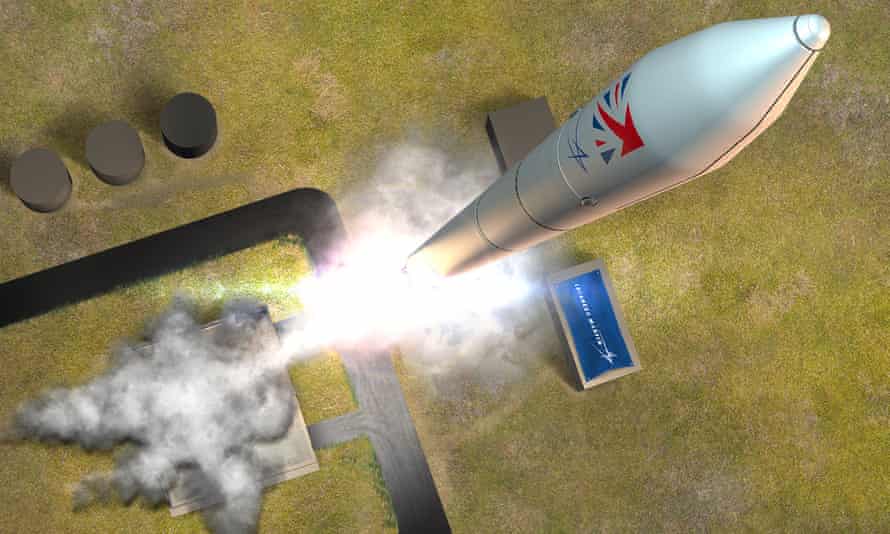 Known now as Bacon fuel cells, these power sources consume hydrogen and oxygen to produce water, heat and, in theory, a continuous supply of electricity.

His invention was considered so integral to the success of the Apollo mission that Nixon told him, “Without you Tom, we…