Whether Donald Trump runs again in 2024 or fades from politics, his enigmatic hold on tens of millions of Americans will be a lesson to the next demagogue.

Much will be learned from Trump’s successes in manipulating huge swaths of the public, and also from his failures to translate his autocratic desires into practical power. 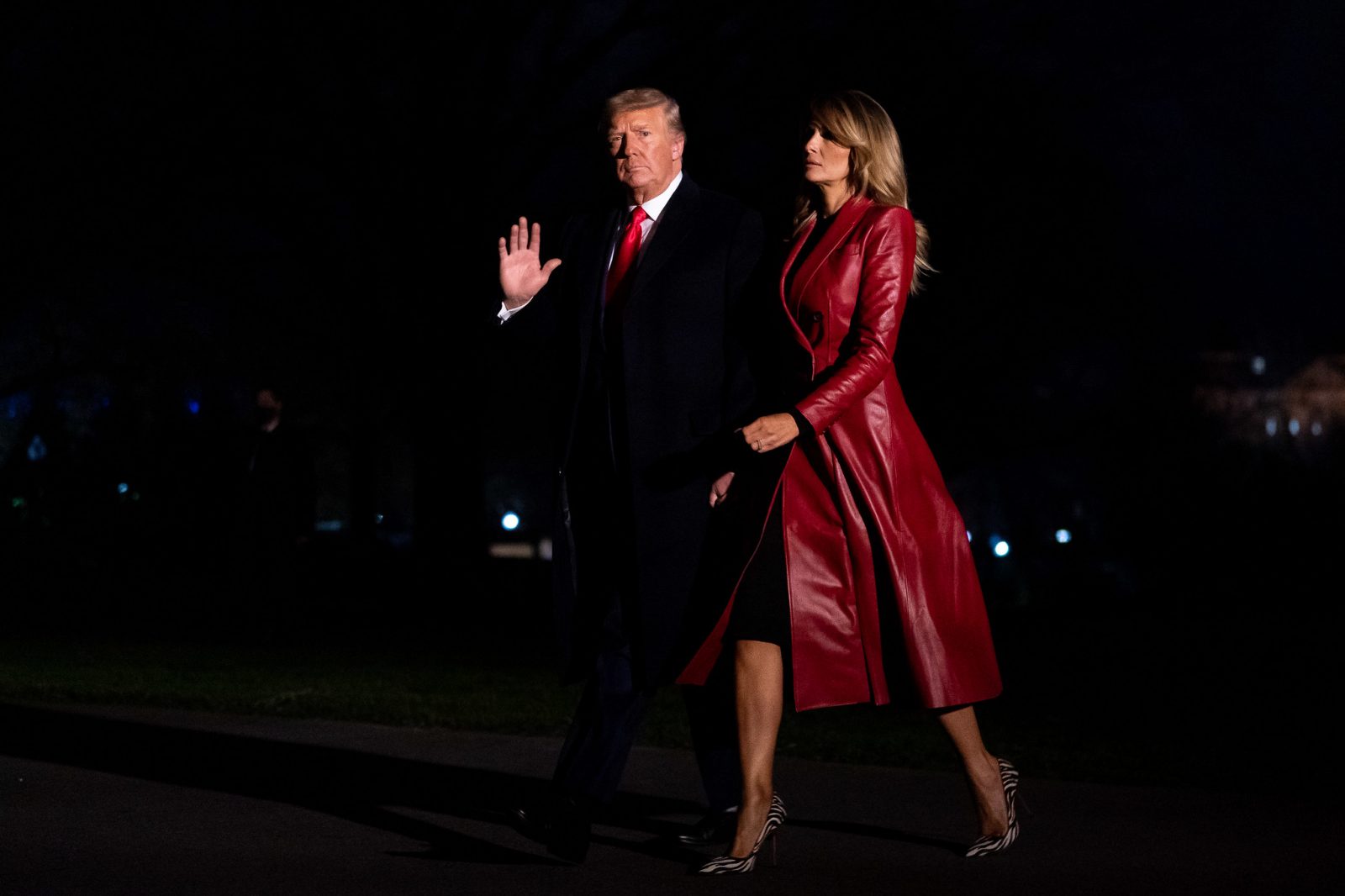