Achieving the Green Deal’s ambitions will require overcoming opposition at home and abroad.

It’s not quite up there with slaying and skinning the Nemean Lion, but Commission President Ursula von der Leyen has some big (and politically quite dangerous) tasks ahead as she… 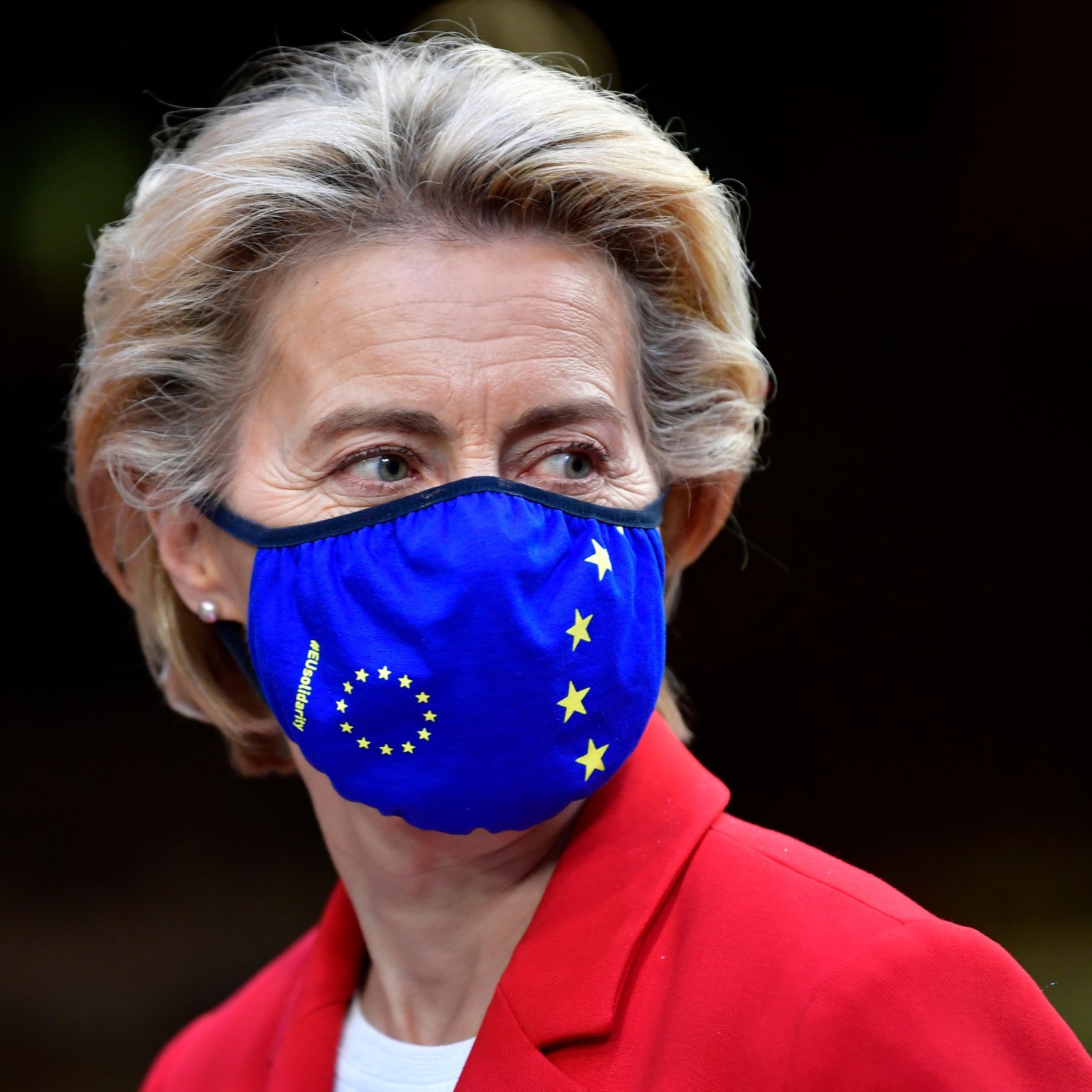 Here are five of them:

No, that’s not an exaggeration.