The South China Sea is the hottest frontline.

For US experts, the US is trying to prevent China from gaining immediate benefits while preparing to fight a long-term conflict. 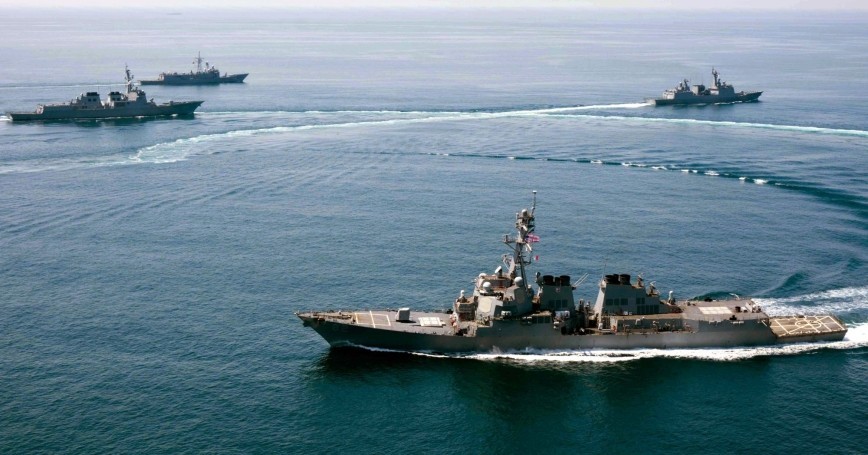 The Chinese are training to invade Taiwan, which is boosting its own defences. Japan is also hard at protecting itself from the Asian juggernaut.

Hong Kong (AsiaNews) – In the coming years, US naval forces will be more “assertive” in opposing China in the Indo-Pacific, this according to a paper released yesterday by the Pentagon.

The document identifies the…