Death row inmate Brandon Bernard has been executed in Indiana after last-minute clemency pleas were rejected by the US Supreme Court.

Bernard, 40, was convicted of murder in 1999 when he was a teenager, and is the youngest offender to be executed by the federal government in nearly 70 years.

Bernard told the family of the couple he killed he was sorry, before dying by lethal injection on Thursday. 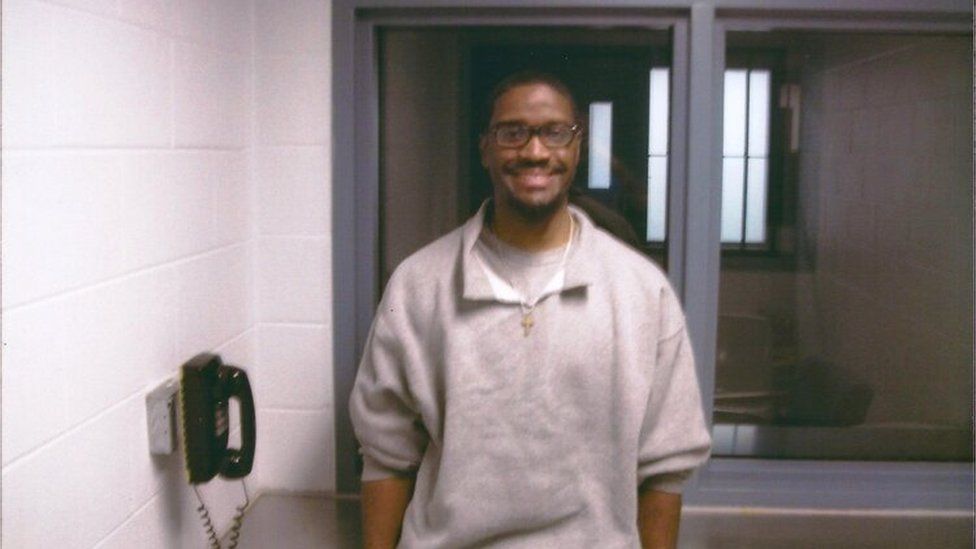 Four more executions are planned before the end of Donald Trump’s presidency.

If all five take place, Mr Trump will have overseen the most executions by a US president in more than a…