On the fifth birthday of the Paris Agreement on Saturday, a U.N. climate summit will test how far political leaders are willing to go in pursuit of its goals.

The French and British governments and U.N. chief António Guterres invited them to send in a 45-second speech for the virtual meeting only if they brought “ambitious new commitments… 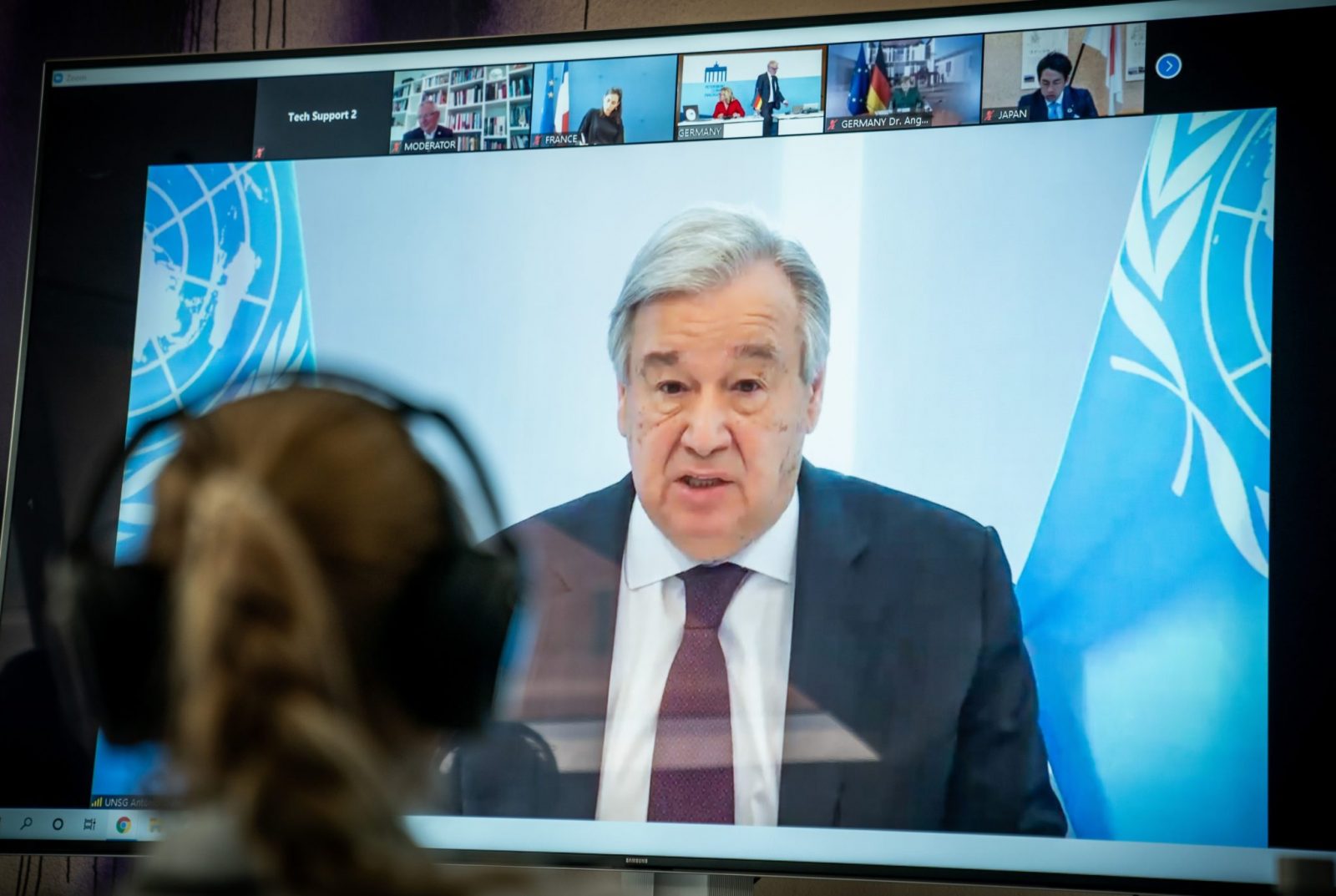 Virtual is the operative word.

Anyone used to the three-ring circus of global climate talks is in for a shock.