Tensions between Varadkar’s centrist Fine Gael and the nationalist Sinn Féin have repeatedly flared in recent months as the two compete for first place in public opinion polls. 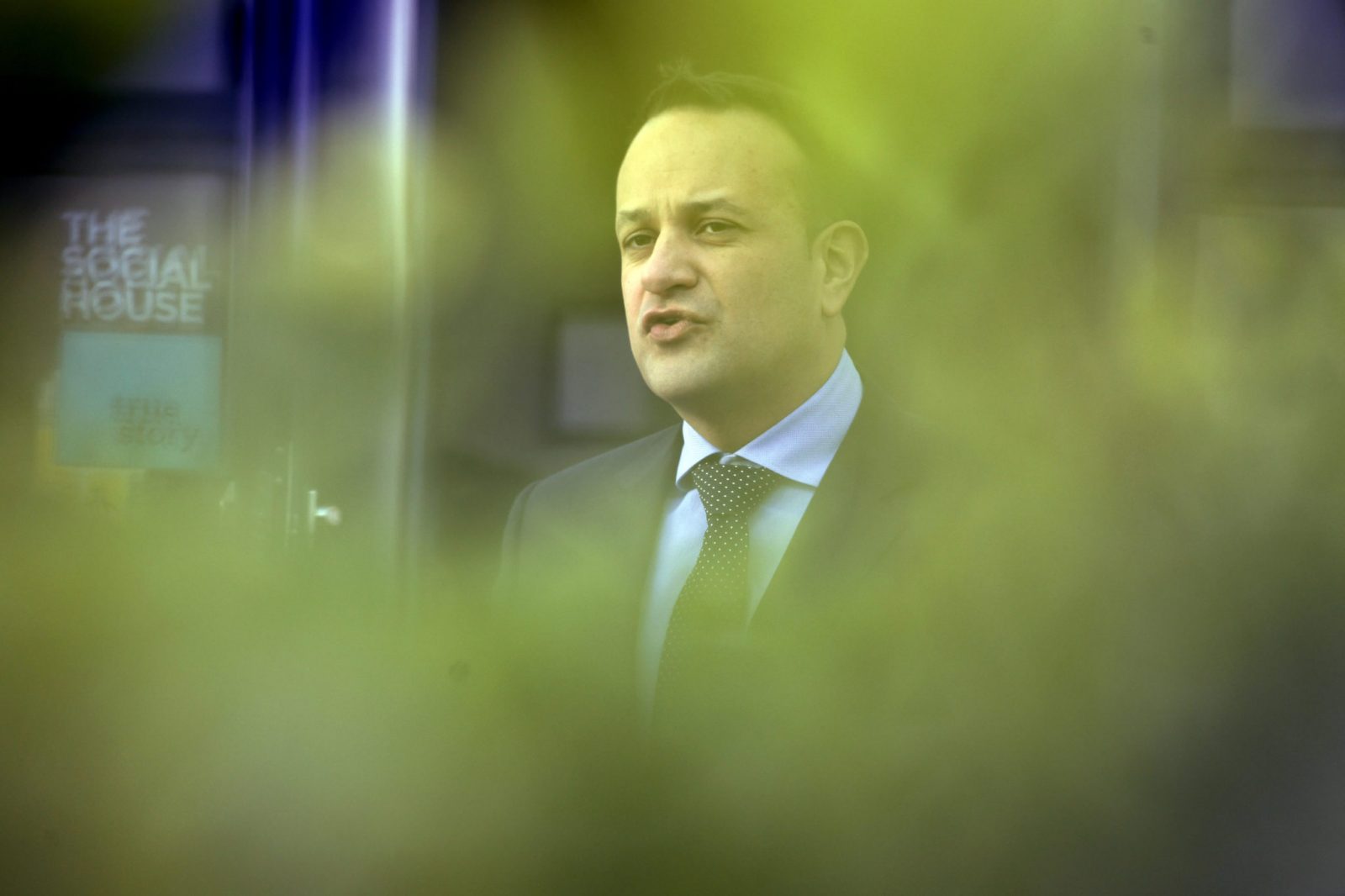 “If you’re an opponent of Sinn Féin and you’re gay, or you’re mixed race, or you’re a young woman, that’s fair game.

You see that in the…