More recently, Turkey has made an astounding comeback on the international stage.

Coincident with the resurgence of Turkey’s regional power is the growing Islamisation of the Turkish state and the success of Recep Tayyip Erdogan’s Justice and Equality Party (AKP). 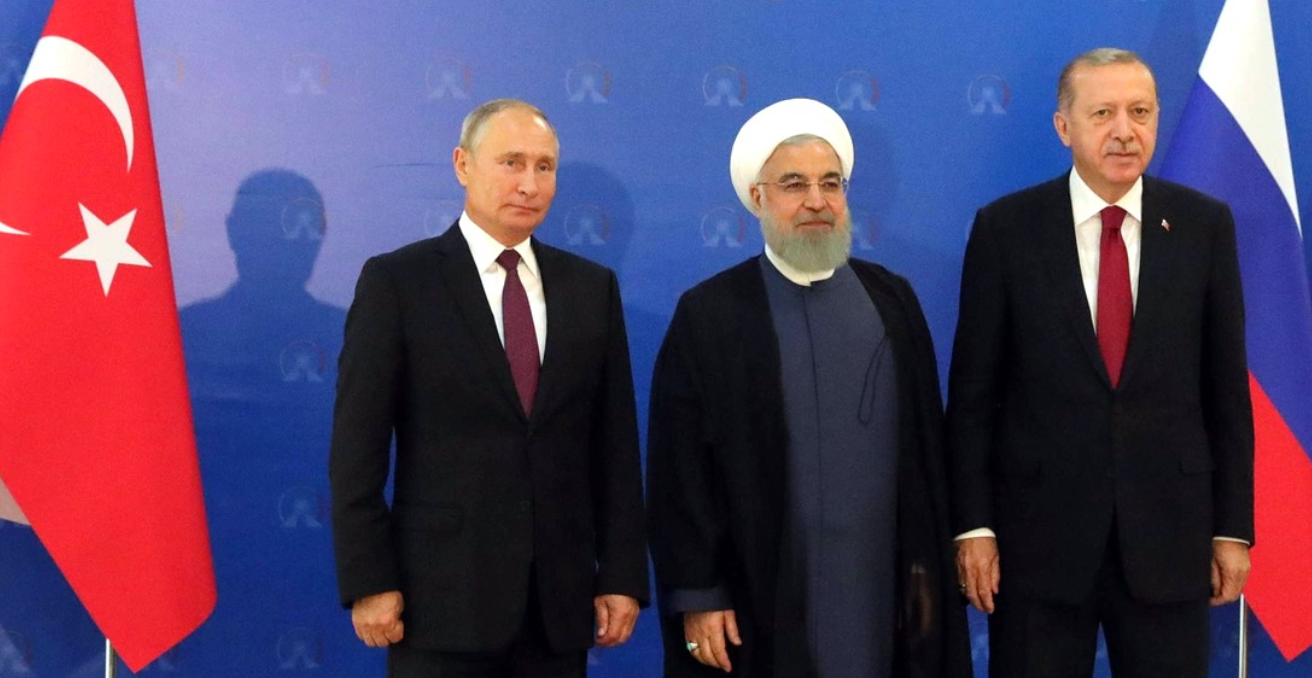 The weakness of a shattered Ottoman Empire after World War One by the 1919 Treaty of Versailles has given way to a wave of neo-Ottomanism in the 21st century.

Turkey’s influence on the region is not about to wane.