When president-elect Joe Biden addressed Americans on 7 November, many listened with palpable nostalgia and relief.

Like Barack Obama before him, here was a politician promising “not to divide, but to unify” and claiming he “doesn’t see Red and Blue states, but a United States”. 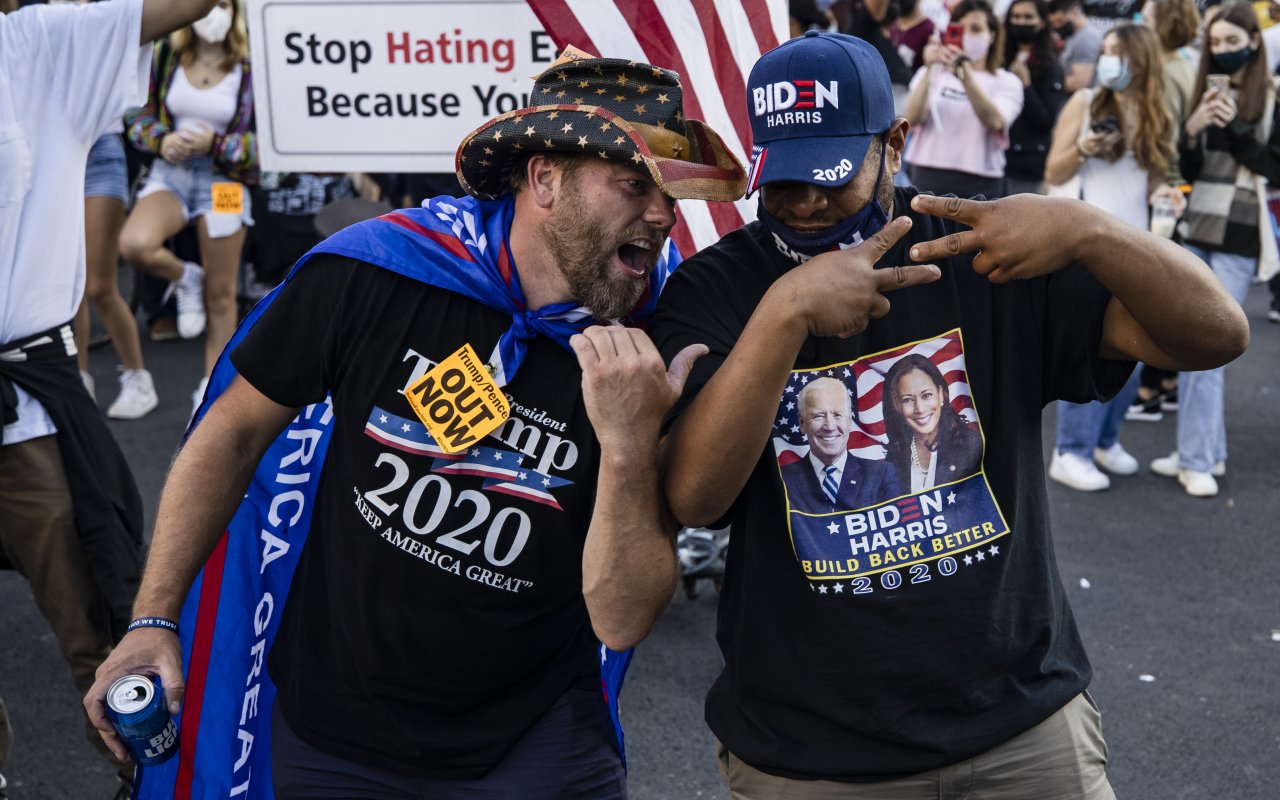 Biden even went so far as to console those Americans who voted for the other guy, and pledged to be their president, too.