Vizcarra had emerged as the country’s most vocal proponent in pushing through measures to end decades of dirty politics. 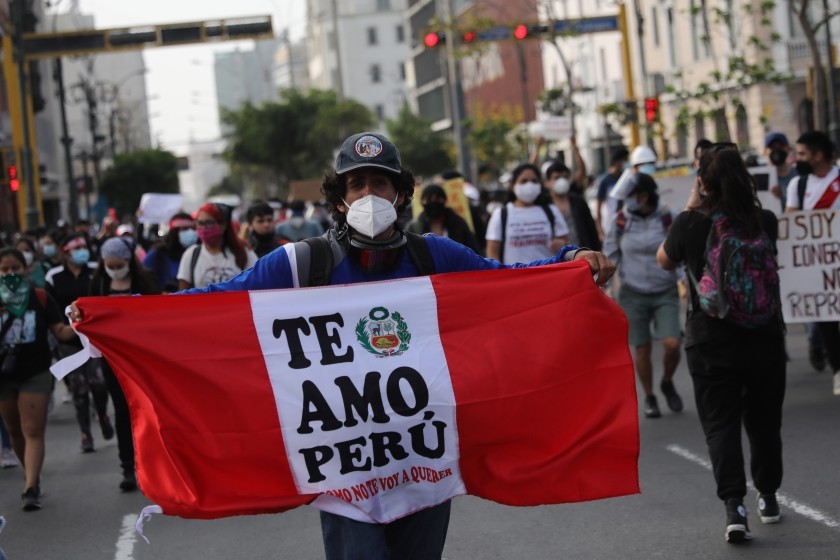 More recently, he tried to get rid of their right to parliamentary immunity.