Joe Biden promises his first act as U.S. president will be to rejoin the Paris Agreement.

But that’s no longer where the action is. 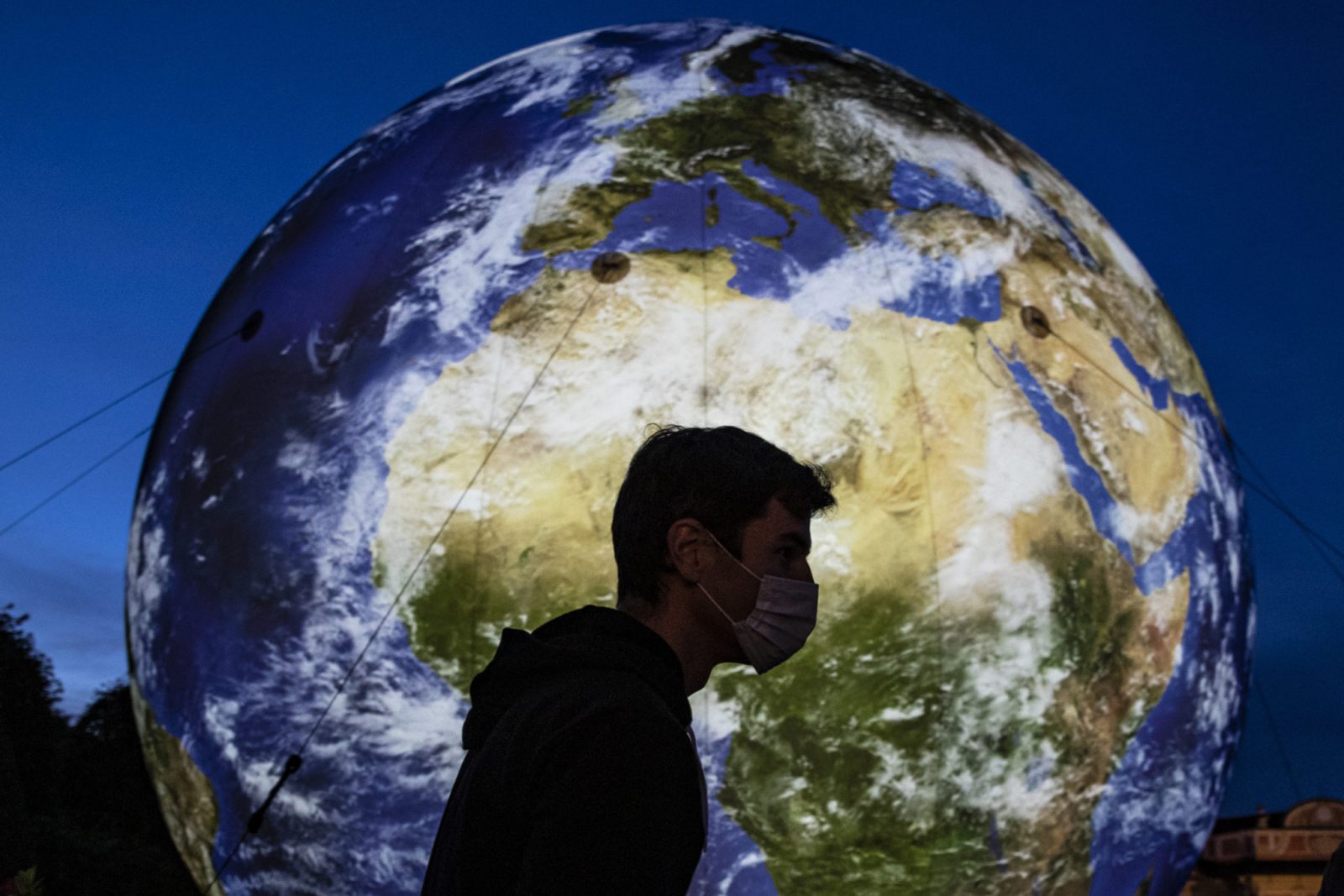 Rather it’s about who’ll set the rules for a decarbonized world by the middle of the century.

Under the 2015 Paris deal countries agreed to limit global warming to well below 2 degrees Celsius by setting voluntary targets.