Following the elections in the occupied northern part of Cyprus, the new Turkish Cypriot leader Ersin Tatar has adopted Ankara’s new policy for a two state solution and confederation.

Furthermore, Tatar who proudly stated that he is the man of Ankara in Cyprus, confirmed the new approach in this first meeting with President Anastasiades on November 3. 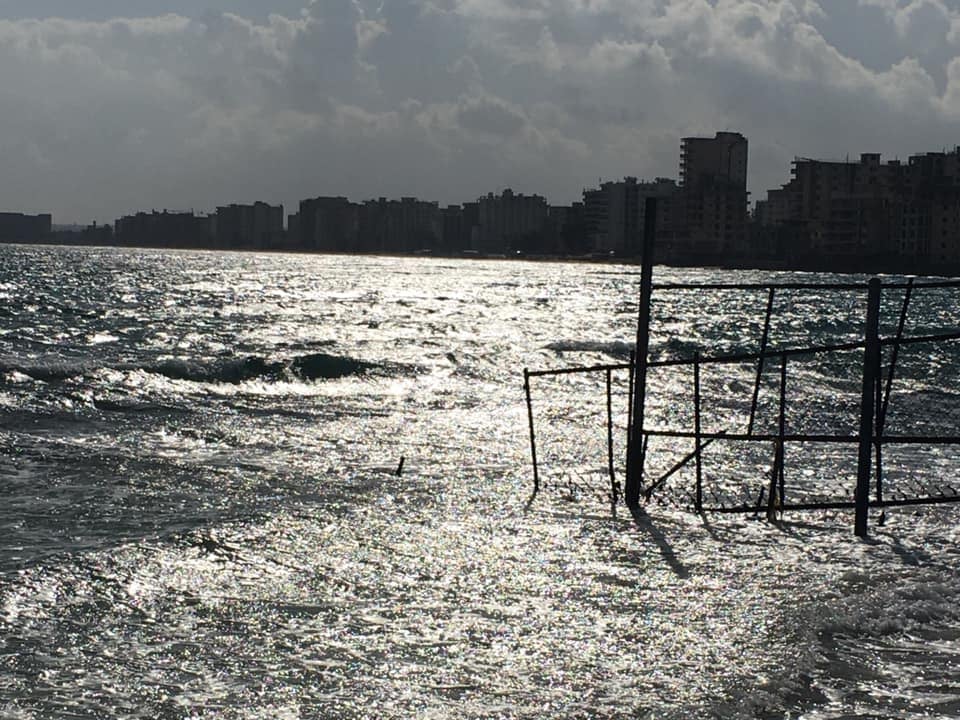 He also stressed the need for new ideas based on “current realities”.

Even before these developments, circumstances were not encouraging. The demands of the Turkish Cypriot side revolving around a bizonal bicommunal federal Cyprus did not meet the mainstream Greek Cypriot positions. It is not only the issue of the guarantor powers and the Turkish occupation troops over which there are divergent positions. Governance, including the definition of political equality, constitutes a very thorny issue as well. In addition, and irrespective of Turkey’s positions, Greek Cypriot and Turkish Cypriot pro-federalist forces have different views on the status of the new state. Greek Cypriots consider that the new federal state would be the outcome of the evolution of the Republic of Cyprus. Turkish Cypriots insist that with the new partnership the Republic of Cyprus should be replaced by a new state structure: two constituent states and a central state to which they will deliver specific powers. If we also assess the positions of the two sides on other issues – territorial, property rights, settlers and economics – we easily observe substantially different perceptions and positions. In sum, it is not a surprise that many years and cycles of negotiations did not lead to a breakthrough.

The UN Secretary General Antonio Guteres as well as leaders of major powers expected that Mustafa Akinci would have won the elections; nevertheless, Ankara’s involvement determined the outcome. Their intention was to initiate the continuation of negotiations from the point reached in 2017. Under these circumstances the objective would have been a comprehensive agreement which, could in turn hopefully ease tensions in the Eastern Mediterranean. This initiative should also be seen in conjunction with efforts of Germany and the US to encourage a Greco-Turkish dialogue with the objective of achieving a deal on the issues under consideration.

Given the current circumstances, the resumption of meaningful negotiations for a comprehensive settlement of the Cyprus problem cannot be expected. And of course prospects for a fruitful Greco-Turkish dialogue are not rosy either. It will be useful to briefly review what has taken place in the last decades in Cyprus and, moreover, to assess how we move forward by adopting an evolutionary process.

When Turkey invaded Cyprus on July 20, 1974 following a Greek coup which overthrew President Makarios five days earlier, it declared that its objective was to reestablish the constitutional order and to protect the Turkish Cypriot community. Had Turkey stopped its military operations on July 23, 1974, when the Greek Junta and simultaneously the putschist regime in Nicosia collapsed, nobody would talk today about Turkish occupation. Retrospectively there is no doubt what Turkey has been aiming at. Ankara uses the Turkish Cypriot minority community to destroy the Republic of Cyprus and also advance its objective of achieving strategic control of the entire island. Over time with a policy of ethnic cleansing and massive colonization, Turkey has completely transformed the demographic character of the occupied northern part of Cyprus. And it has set up a protectorate, the “TRNC”, on stolen stolen Greek Cypriot land and properties.

Following the events of 1974 the Greek Cypriot side made painful concessions so as to achieve a comprehensive settlement with the aim to maintain the territorial integrity of Cyprus within a bizonal bicommunal federal structure. This policy has failed as Ankara has been pursuing maximalist objectives.

Since the 1990’s I have shared the view that an evolutionary process involving substantive confidence building measures as well as a parallel approach of negotiations for a federal arrangement could lead to some tangible results. The end goal would have been the amendment of the constitution of the Republic of Cyprus and its transformation into a federal state. While several analysts consider this conflict to be intractable, several powers are interested to see reduced tensions and at least some form of cooperation in the Eastern Mediterranean.

An additional source of friction in the last few years has been the potential energy resources in the Eastern Mediterranean as Turkey challenges the Cypriot Exclusive Economic Zone. Furthermore, Ankara’s position is that Turkish Cypriots should participate in the exploitation of energy resources in the Cypriot EEZ even before the solution of the Cyprus problem. The Cypriot government’s position has been that cooperation and sharing with the Turkish Cypriots could take place after a comprehensive settlement.

If the Greek Cypriots were to agree to joint exploitation of energy resources with the Turkish Cypriots before a comprehensive settlement, it would still be necessary to proceed with the delineation of the EEZ between Turkey and Cyprus. After all it will be essential to know where the drilling and the exploitation of energy resources will be taking place.

It is also essential to revisit Varoshia. We should recall that in the high level agreement of May 1979 between Kyprianou and Denktash it was stated that the fenced city of Varoshia was to be given back to its Greek Cypriots inhabitants under the auspices of the UN immediately after the beginning of a new round of bicommunal negotiations. Since then and despite multiple cycles of bicommunal negotiations Varoshia was not returned. Currently, Ersin Tatar in cooperation with Tayyip Erdogan aspire to settle Varoshia as well.

It was repeatedly in the past stressed that a major improvement in the Greco-Turkish relations could lead to a positive spillover in Cyprus as well. Perhaps the reverse may be also true; if we have substantive confidence building measures in Cyprus as described above it could positively influence the Greco-Turkish relations. For this to happen though it is essential that Turkey abandons its revisionist policy. It would be a pleasant surprise if such a development takes place. In any case Cyprus has to strengthen its position in all aspects and also regain its moral high ground.