Regardless of who wins the 2020 presidential election, the health of American democracy will not soon recover.

Over the past decade, and particularly over the last four years, scholars of democracy have tracked a gradual decline in the quality of democracy in the United States. 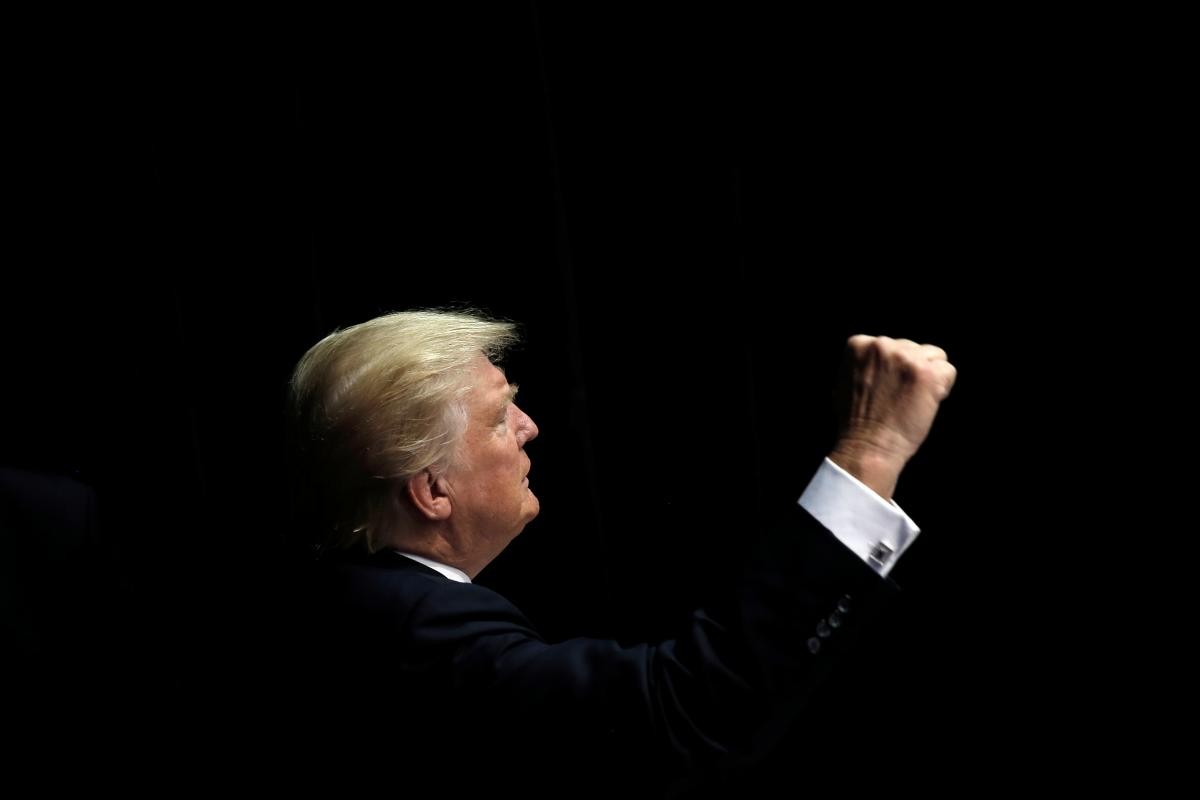 That decline, rooted in part in deepening partisan and racial polarization, began well before the election of Donald Trump as president in 2016.

But to a degree far surpassing any of his 44 predecessors, this…