BERLIN — Whoever wins the U.S. election, Europe has already lost.

It’s no secret that most Europeans have been praying Joe Biden would win the presidency; he may yet, but not with anything like a landslide. 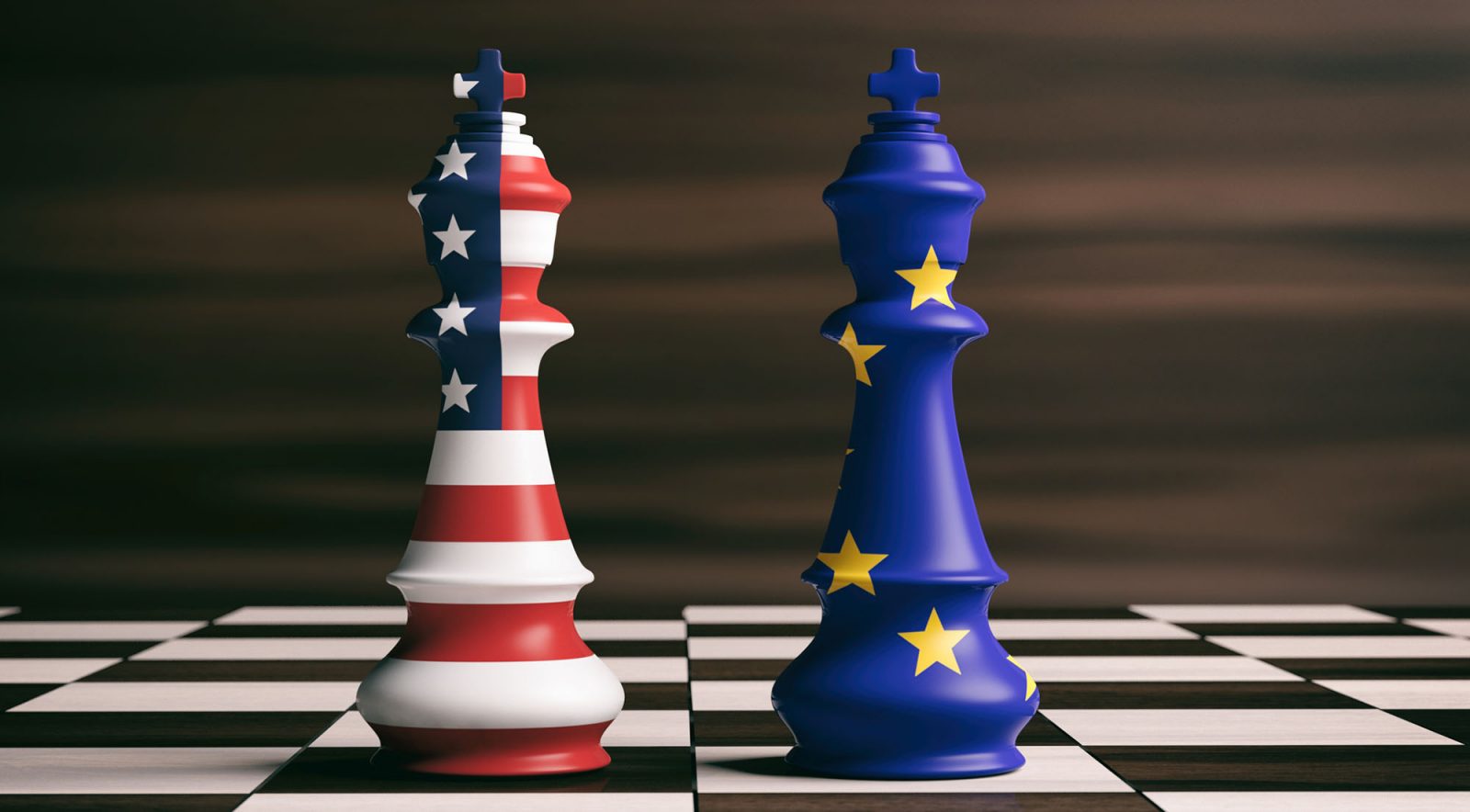 That might end up being worse than the alternative.

If Donald Trump, the president Europe loves to hate, had prevailed by a wide margin, Europe would at least have had clarity on its options and could plan accordingly.

Instead, America remains as divided as…