When Charlie Hebdo was struck in 2015, France was defiant. When blood soaked the floors of the Bataclan later that year, France despaired.

Now, after seeing a schoolteacher assassinated for simply doing his job, for doing what the Republic asked of him, France is furious. 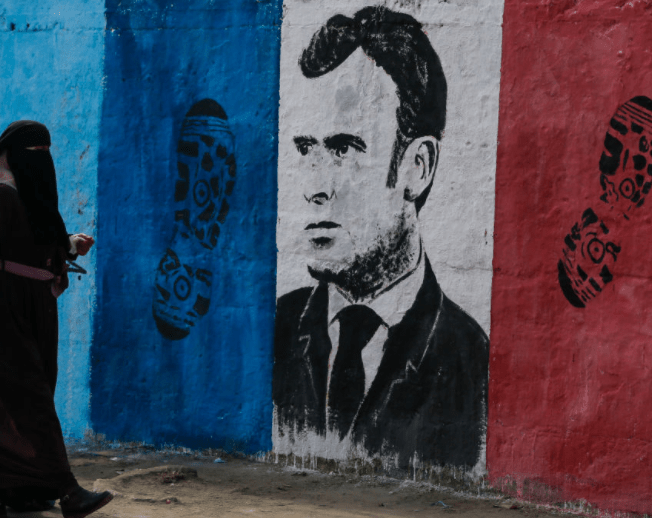 For France, the time of hashtag solidarity and “Don’t Look Back in Anger” has passed.

After years of terrible bloodshed on its streets, the usual lines and excuses are well worn out among French audiences.