The two most influential concepts in the modern West, liberalism and nationalism, crystallised from the French Revolution of 1789 and are now at each other’s throats across the world.

There is, however, one place where they are joined at the hip: France. 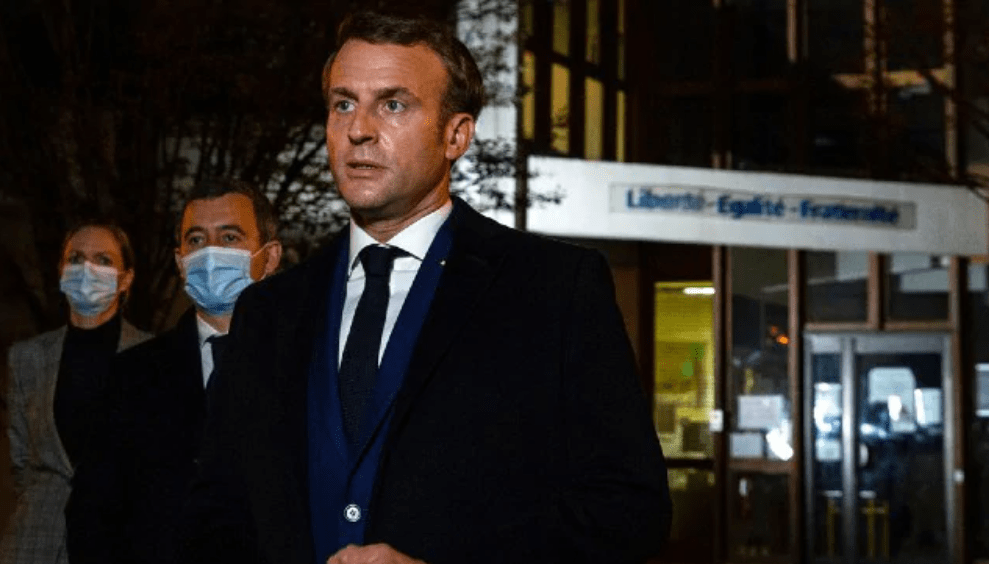