Turkey doesn’t have the latter

In the midst of one of Turkish President Recep Tayyip Erdogan’s frequent diplomatic dustups, the social theorist Jacques Attali last month warned that Europe faced a threat akin to Hitler. 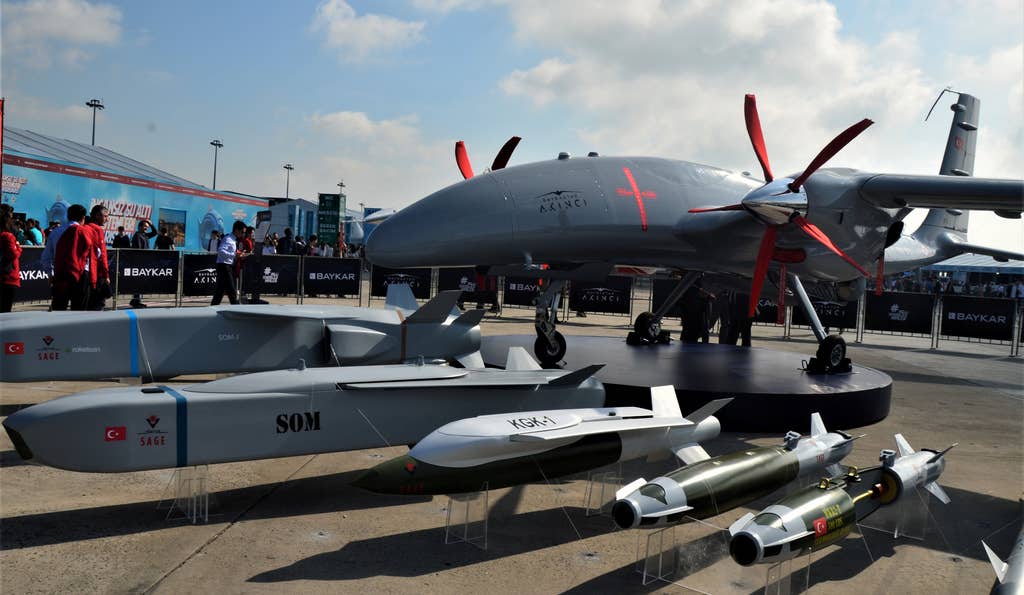 “If our predecessors had taken the Fuhrer’s speeches seriously from 1933 to 1936, they could have prevented this monster from accumulating the ways and means to do what he had announced,” Attali tweeted.

Although one of the world’s…