With two thirds of the vote counted, Ardern’s center-left Labour Party was on 49.2 percent and forecast to take around 64 seats in the 120-member parliament.

No leader has achieved an absolute majority since New Zealand adopted a proportional voting system in 1996, leading to a succession of multi-party governments. 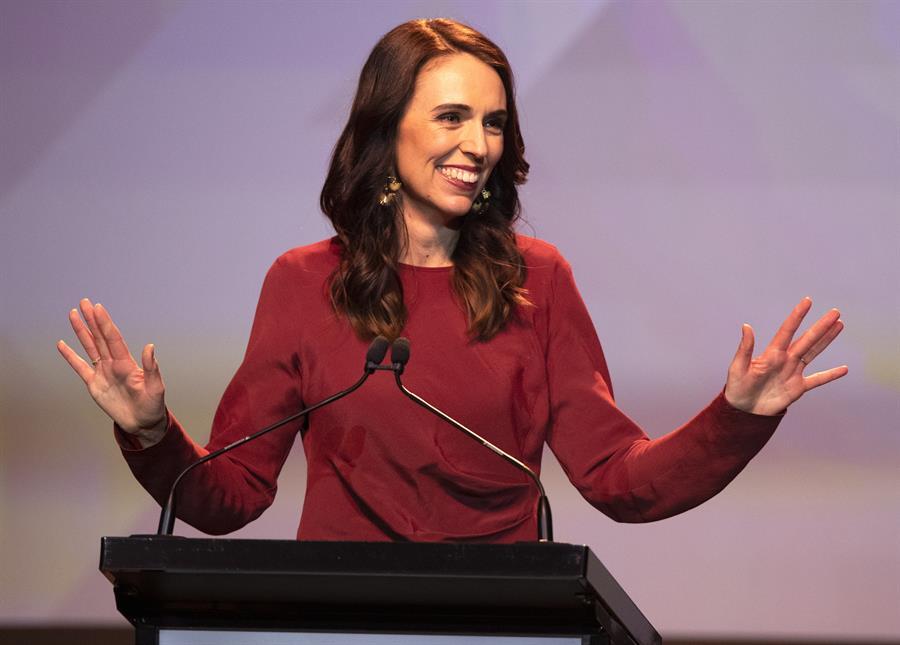 While the count has not been finalized, the figures were enough for opposition leader Judith…