However, since the ceasefire came into force, blasts still hit Stepanakert, the capital of Artsakh, say eyewitnesses and the international media.

During the military campaign, Azerbaijan has targeted not only whole towns, including Stepanakert, but also Armenian cultural and religious heritage. 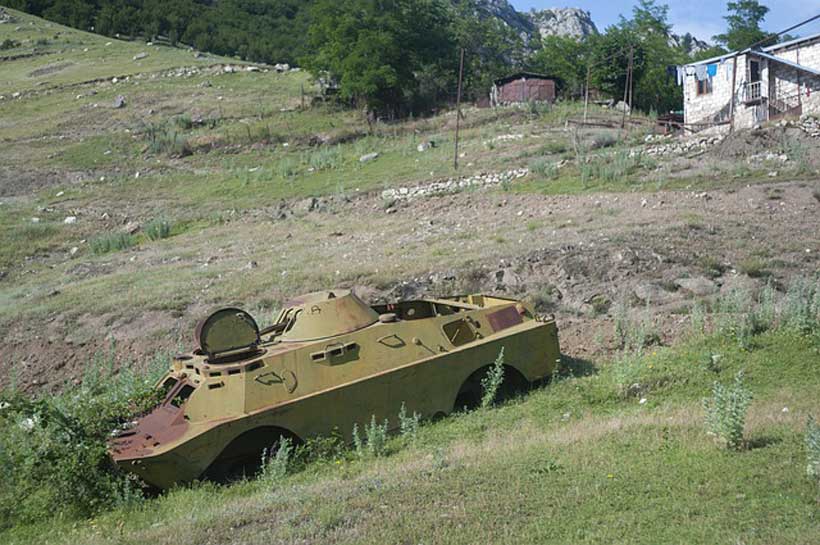 On October 8, Azerbaijan devastated the cultural house and the Holy Savior Cathedral, known locally as Ghazanchetsots, in the…