One-fifth of the world’s countries are at risk of their ecosystems collapsing because of the destruction of wildlife and their habitats, according to an analysis by the insurance firm Swiss Re.

Natural “services” such as food, clean water and air, and flood protection have already been damaged by human activity. 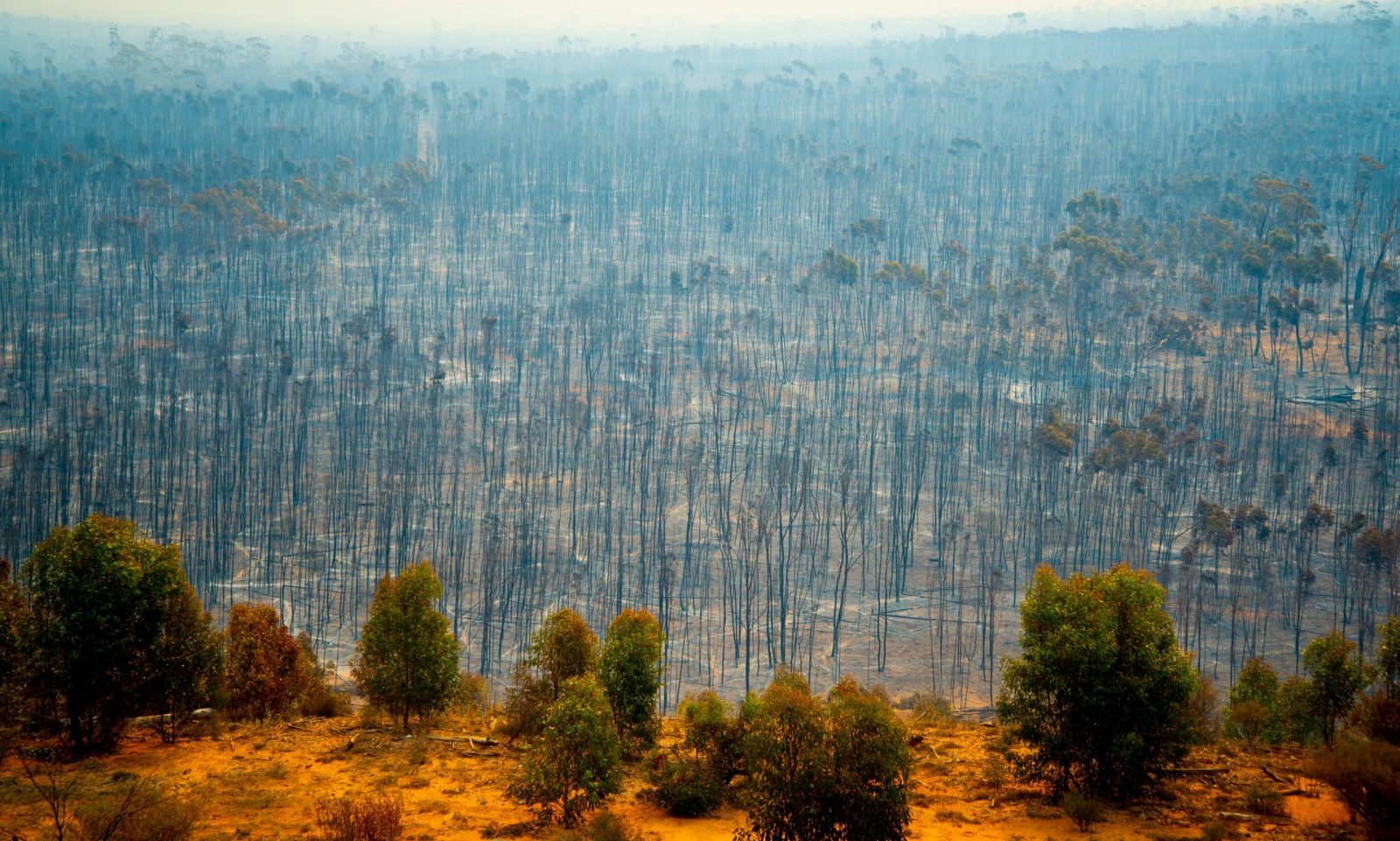 More than half of global GDP – $42tn (£32tn) – depends on high-functioning biodiversity, according to the report, but the risk of tipping points is growing.

Countries including Australia, Israel and…