LONDON — Just one thing stands in the path of a trade deal between the U.K. and Turkey: the EU.

The eastern Mediterranean nation is in a customs union with the bloc, meaning there are no tariffs on many products traded between them. 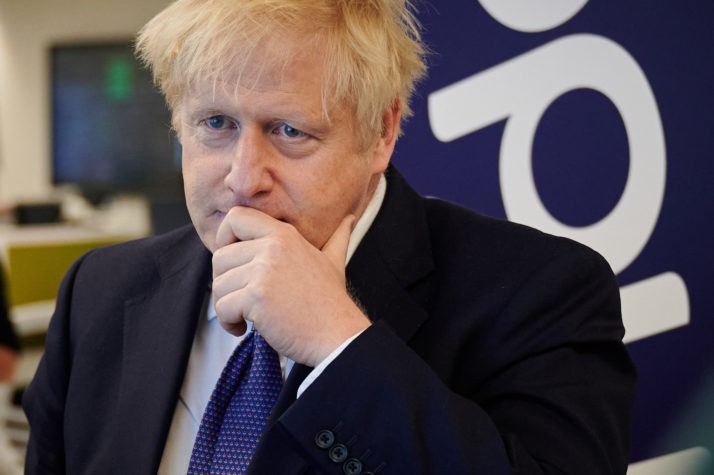 In exchange, Ankara’s hands are tied when striking trade agreements with others, because the EU will not allow goods from an outside nation a backdoor entry into its customs zone.

That puts the U.K. in a bind. Britain does significant volumes of…