Taiwan is one of those flash points that has never flashed.

The dispute over the island’s fate has had the potential to erupt into conflict between China and the United States for decades. 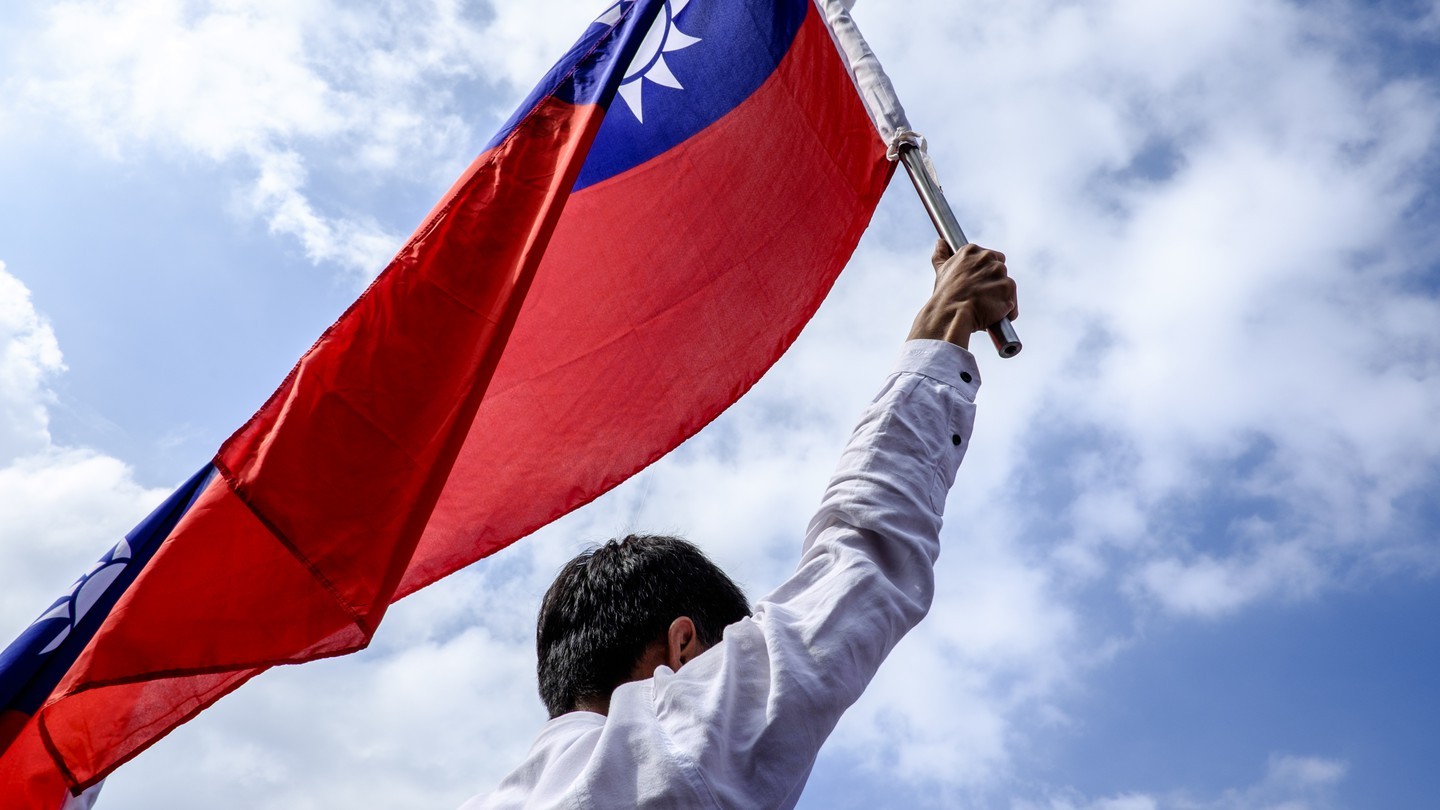 But the feared Chinese invasion has never come.

The situation has remained deadlocked for so long that Taiwan’s quandary often drifts into the background of Asian affairs, overshadowed by seemingly more-pressing concerns, such as…

With an erratic President Donald Trump distracted by the coronavirus pandemic, as…