Neighbors know her as Kristal, and she’s been deteriorating before their eyes.

They have been looping me in on their urgent emails and social media posts during the last week, as they gave updates on Kristal’s mental and physical condition and… 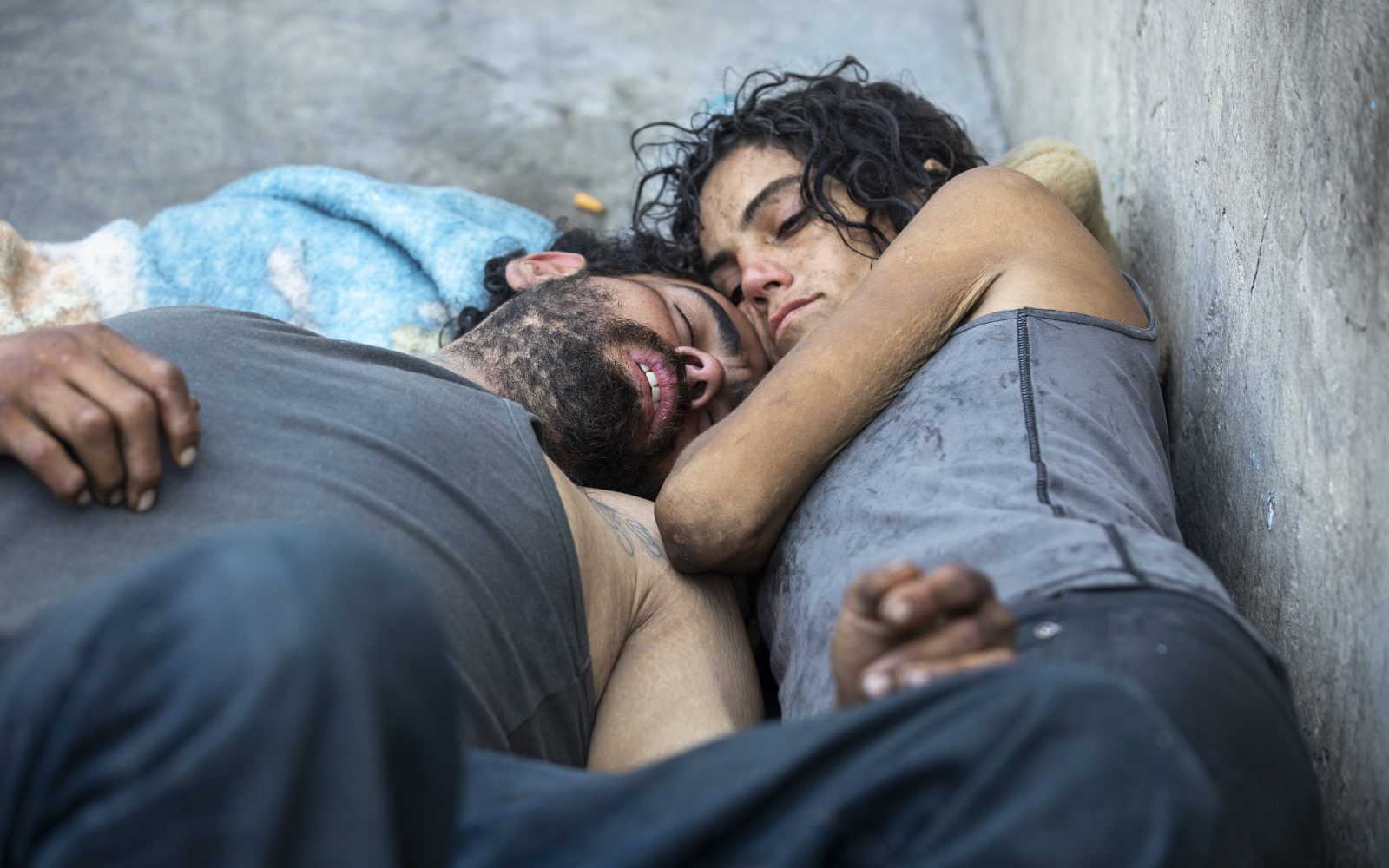 One resident said she came upon Kristal one night while driving on Sunset Boulevard.

Kristal “was in the middle of Sunset, unable to walk … scooting on the road on her hands and knees,” the driver posted on social media.