The ITLOS was established by the United Nations in 1982, with an international framework for law over “all ocean space, its uses and resources.”

Based in Hamburg, Germany, there are currently 168 signatories, 167 states plus the European Union. 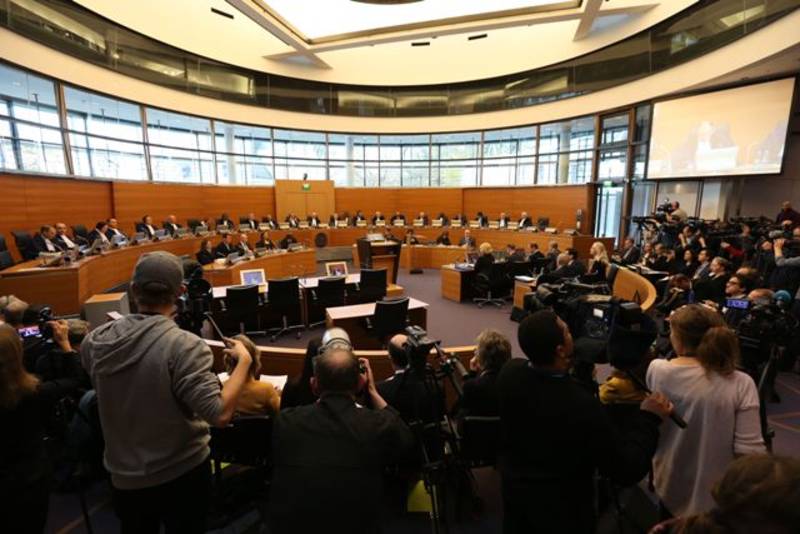 Holdouts since 2012 have been the United States and Iran, according to Wikipedia.

According to its website, 29 cases have so far been submitted to the tribunal.

One of those being deliberated at present concerns a…