It’s a question making the rounds in Manila these days as Beijing’s promised bounty of infrastructure investments, energy deals and financial aid persistently fail to arrive. 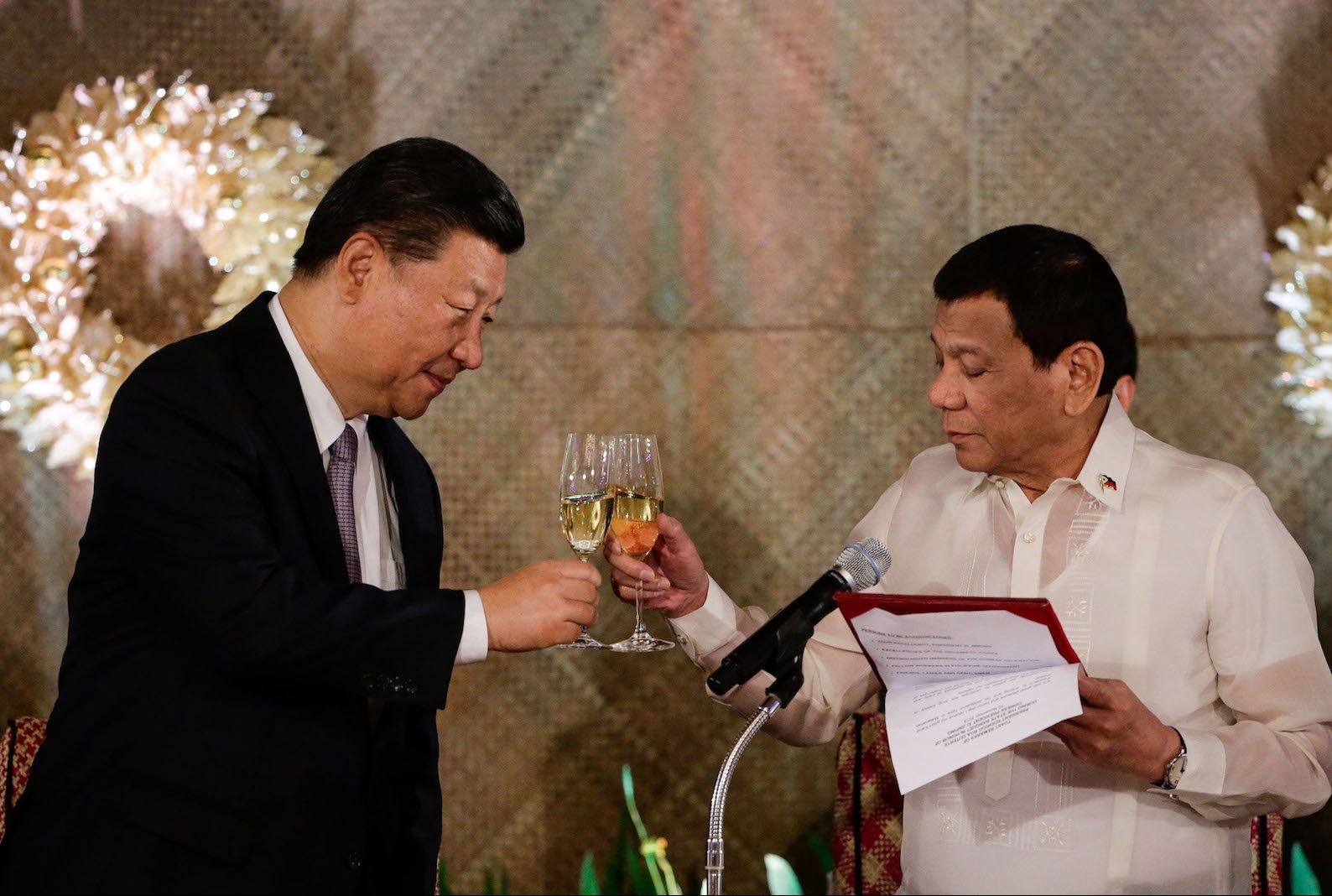 Upon winning power in mid-2016, Duterte took a notably softer stance on maritime disputes with China in the South China Sea, presumably…