The barrister who was mistaken for a defendant three times in one day at court has called for compulsory anti-racism training at every level of the UK legal system.

Alexandra Wilson, who specialises in criminal and family cases, put in a complaint on Wednesday and spoke of her frustration about the incident on Twitter. 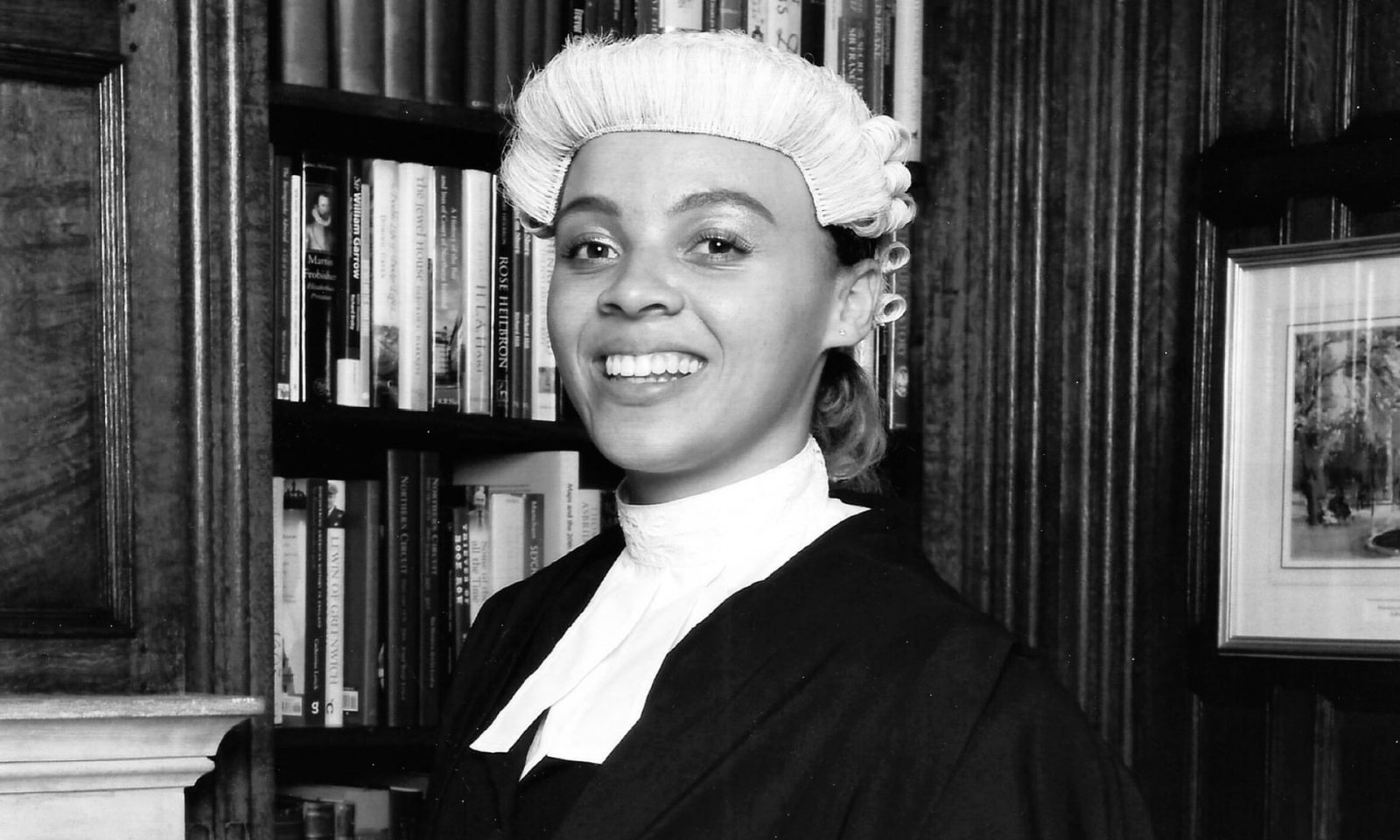 Her tweets, which quickly went viral, resulted in an apology by the head of the courts service in England and Wales.