Later this week, EU leaders will meet to discuss their recovery plan.

They will spend a few minutes on Brexit.

EU heads of government look with disbelief at Boris Johnson’s announcement that he will break international law to appease the Brexit obsessives in his party. 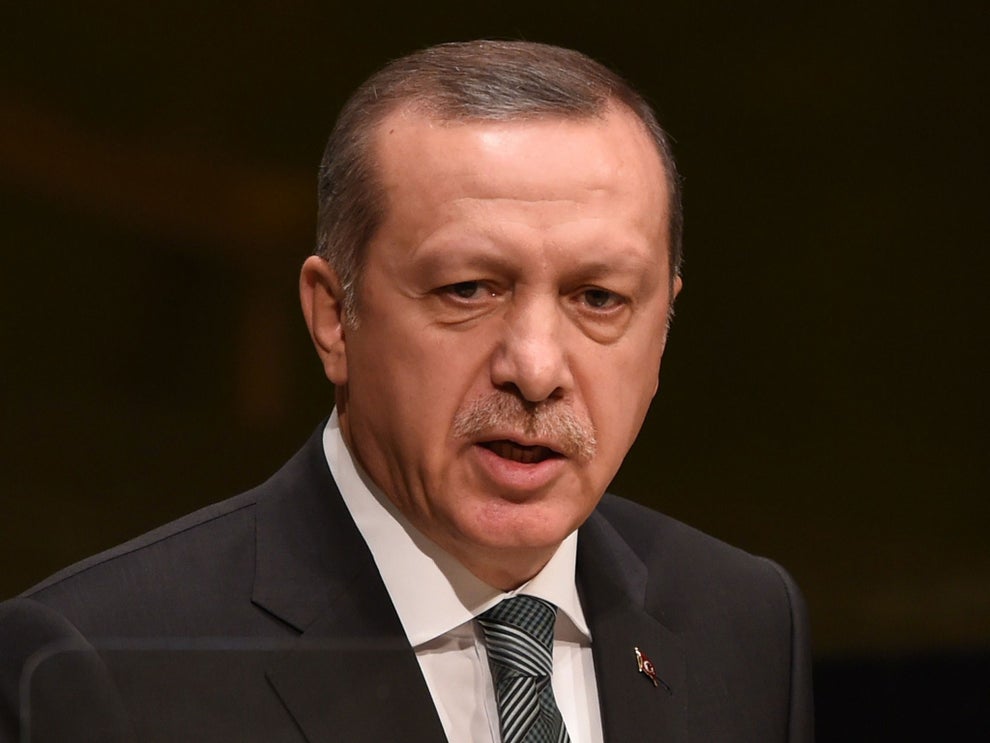 But there is nothing Europe can do to cure Britain’s Brexit virus.