Victorian civil rights groups have called for an independent investigation after a man was hit by a police car and appeared to have his head stomped on by an officer while held down.

The man was taken to hospital on Sunday afternoon and placed in an induced coma. 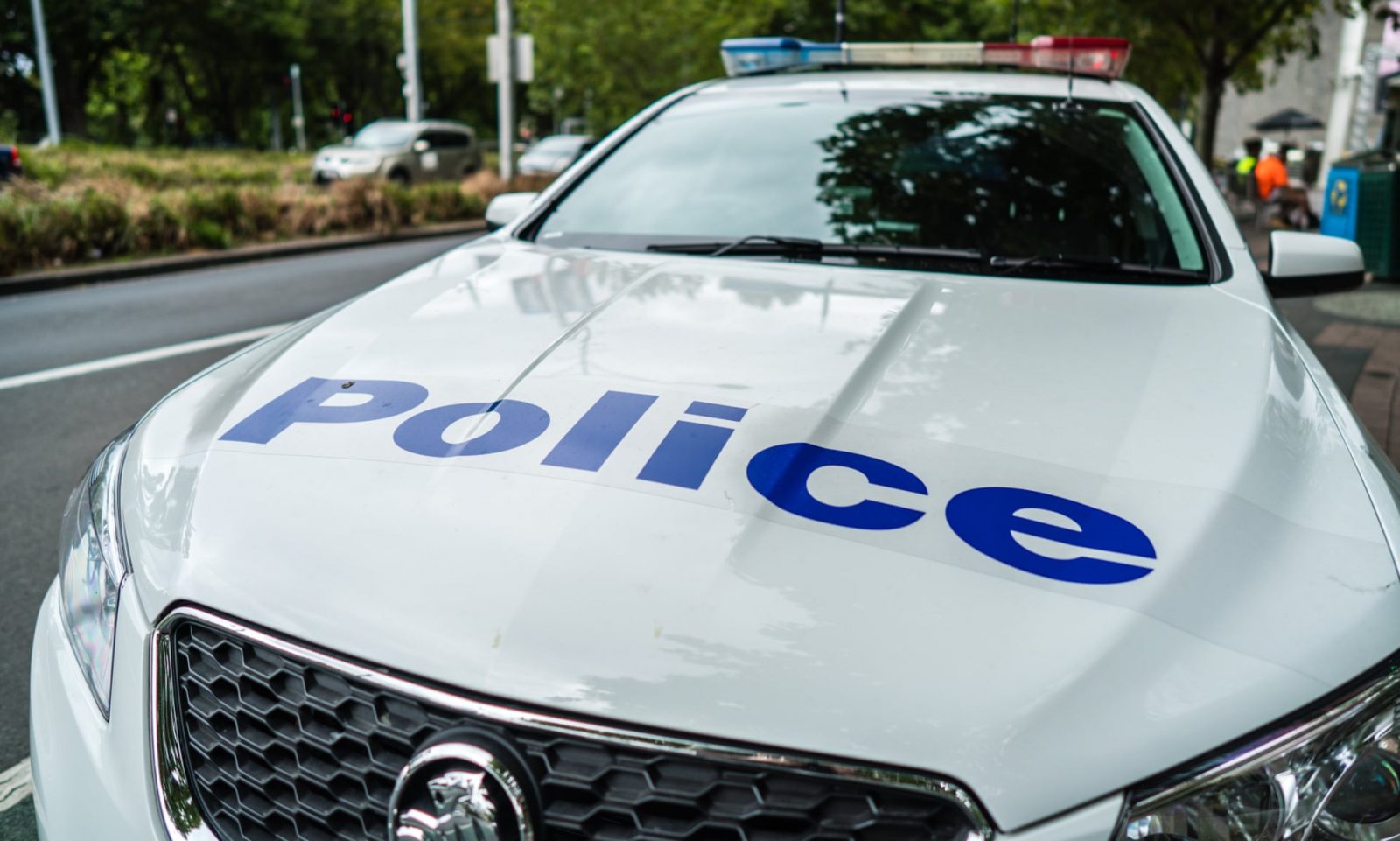 Videos of the alleged incidents were uploaded to social media.

“It is like watching a video from America or Beirut,” the man’s father told the Herald Sun.

“Police are not above the…