Concerns had been raised about legislation being brought forward which could change parts of the withdrawal agreement, negotiated last year.

Northern Ireland Secretary Brandon Lewis conceded it would go against the treaty in a “specific and limited way”. 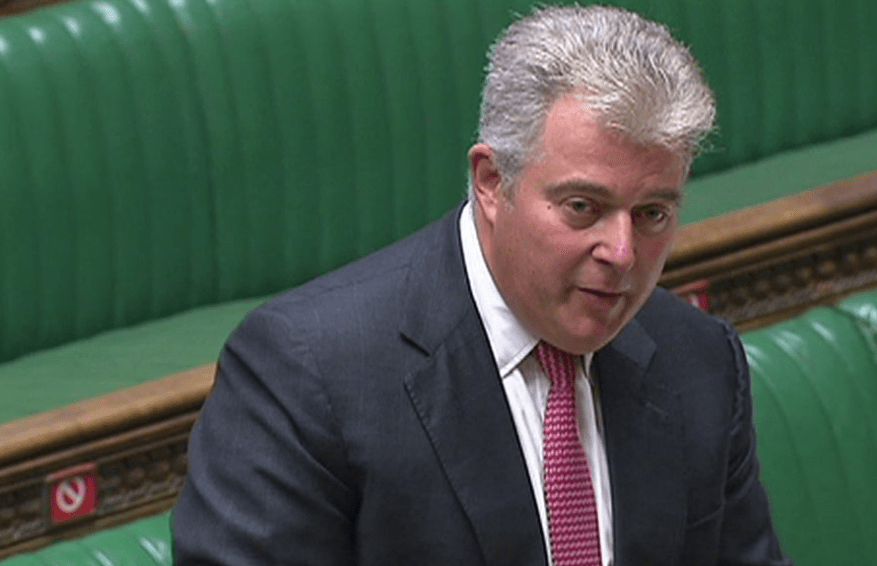 Former PM Theresa May warned the change could damage “trust” in the UK over future trade deals with other states.

The permanent secretary to the…