The Peloponnesian War was the most devastating war in the ancient Greek that was between the two most powerful states at that time Athens and Sparta.

The outcomes of the war caused a big change in ancient Greek. 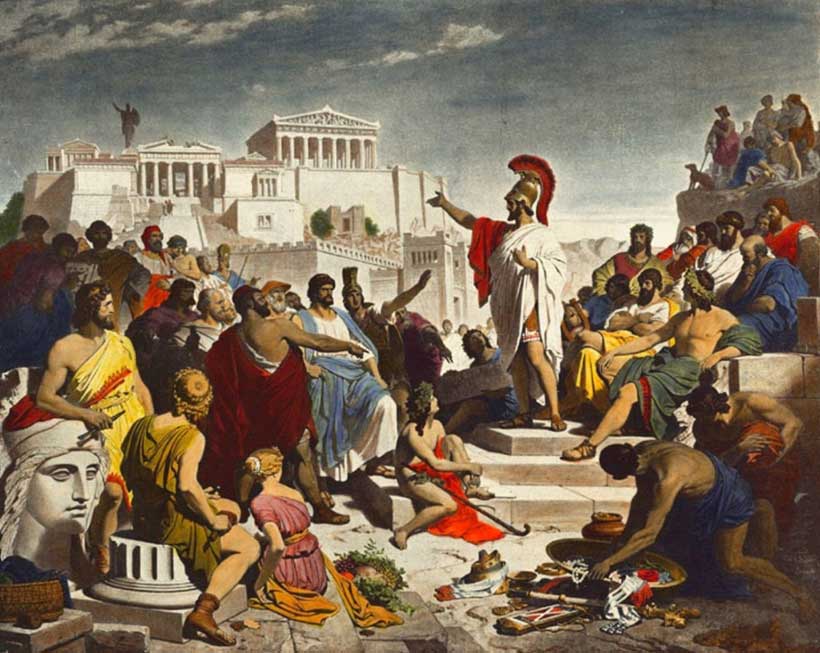 To explain the Peloponnesian War first have to go through some of the important events that happened during that time.