Akwaeke Emezi’s Women’s prize-longlisted debut Freshwater was narrated by the multiple selves inhabiting a young Nigerian woman who was born with “one foot on the other side”. 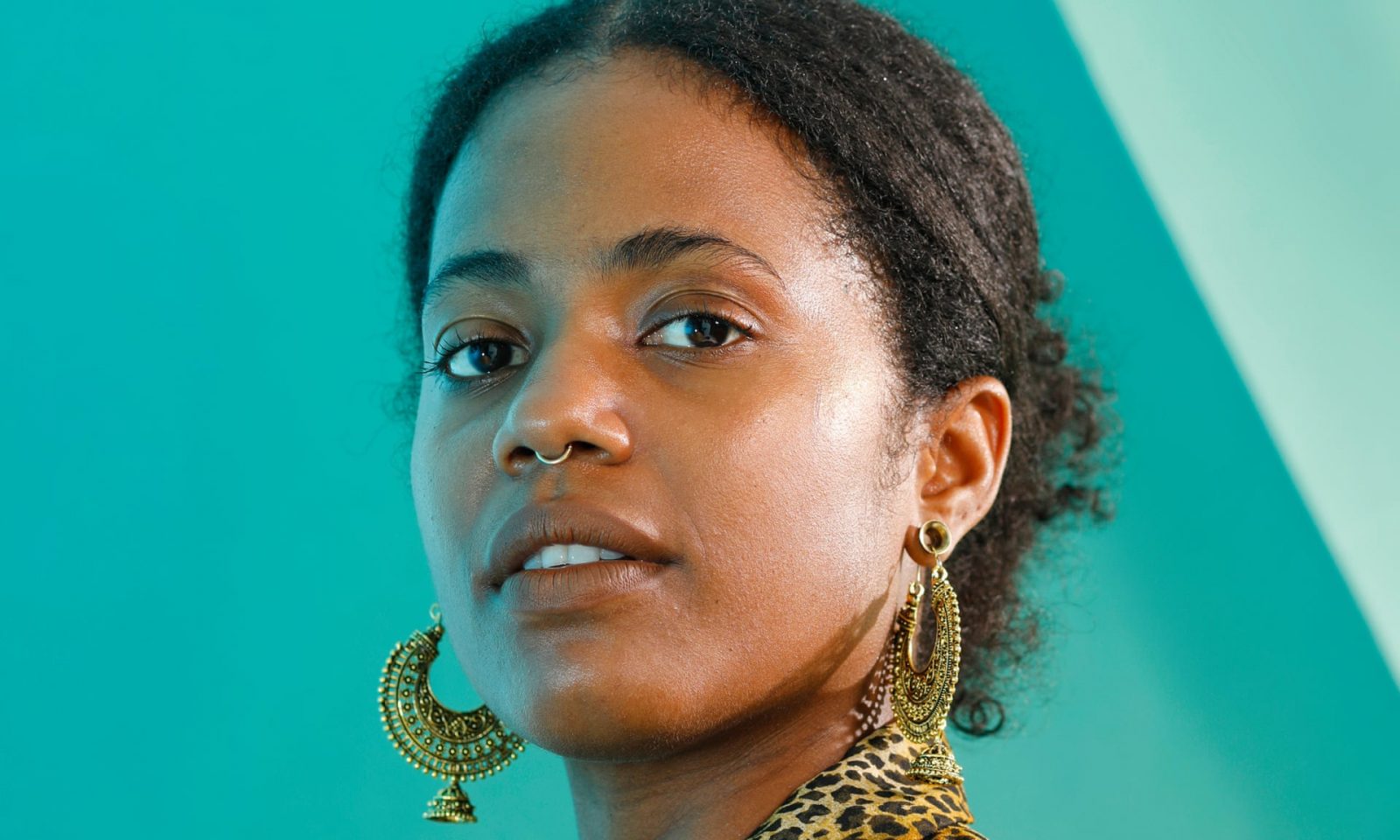 Its protagonist is dead.

“They burned down the market the day Vivek Oji died,” it begins, interspersing recollections of Oji from friends and family with snippets of his own testimony from beyond the grave.

One minute we’re with Oji in childhood, playing with his…