He suggested a teen accused of killing two in Wisconsin last week and Trump fans involved in clashes in Oregon on Saturday were acting in self-defence. 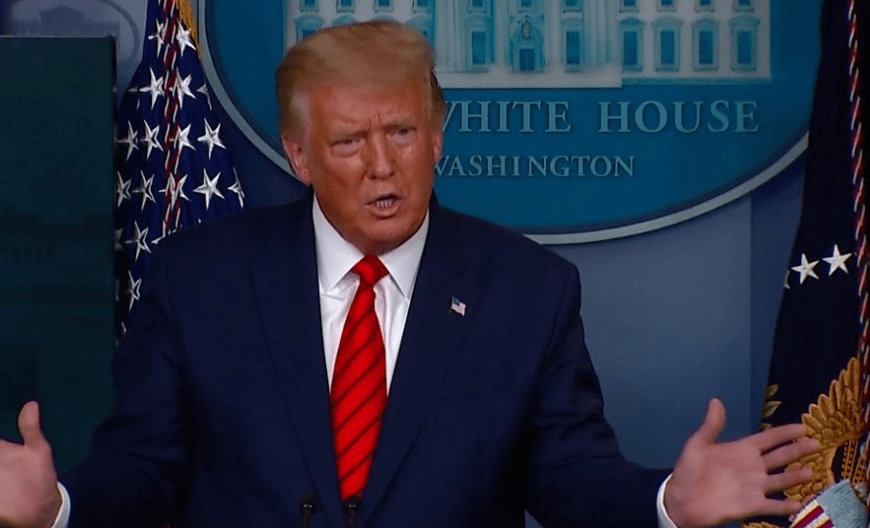 Mr Biden is leading in opinion polls ahead of November’s election.