Mohammad Hallak found the key to unlock the mysteries of his new homeland when he realised you could switch the subtitles on your Netflix account to German. 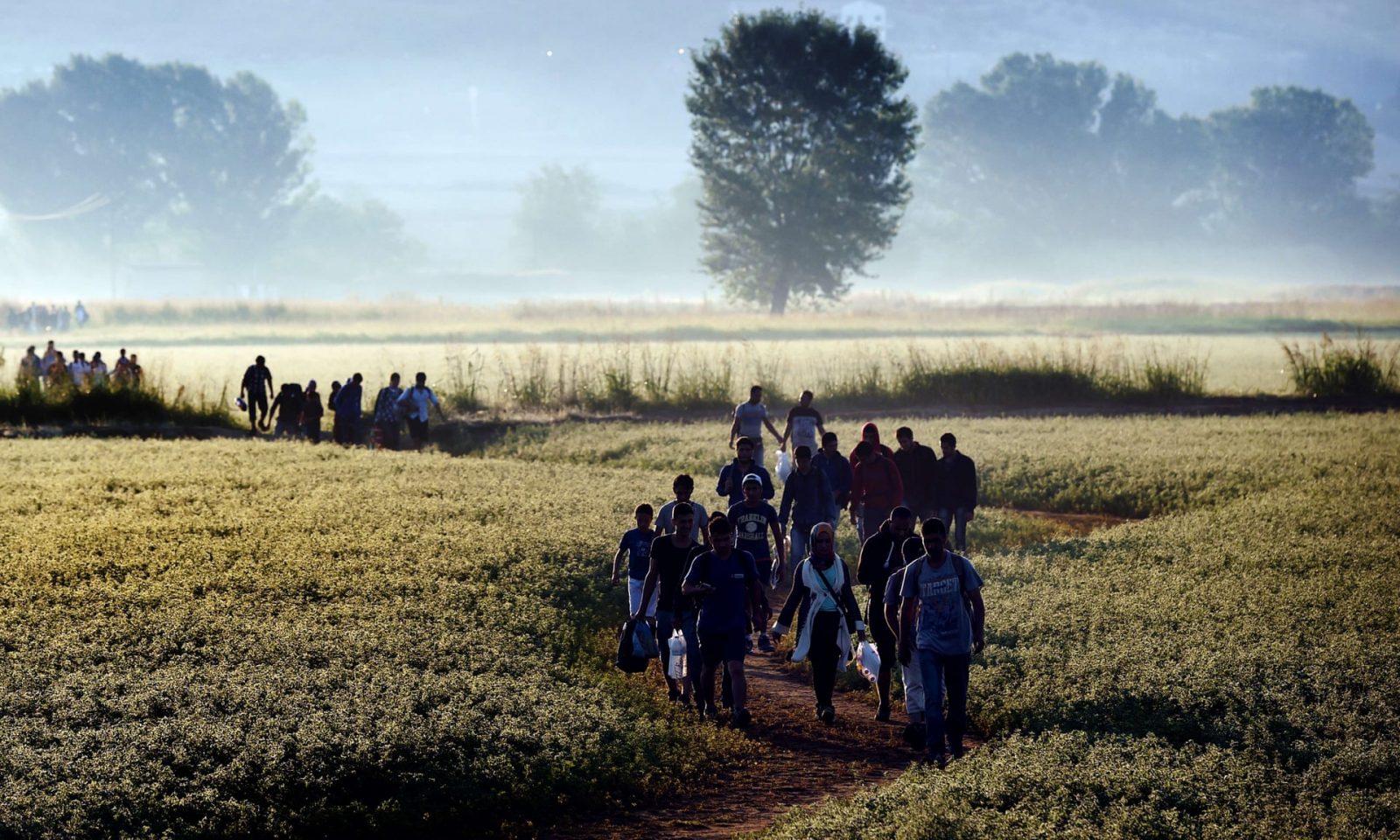 The 21-year-old Syrian from Aleppo jotted down words he didn’t know, increased his vocabulary and quickly became fluent.

Last year, he passed his end of high school exams with a grade of 1.5, the top mark in his year group.

Five years to the…