Under the bill, the Government could scrap the agreement Victoria signed last year to join China’s Belt and Road Initiative.

But it could also go beyond that. Mr Morrison has indicated there are more than 130 existing deals that could come under review. 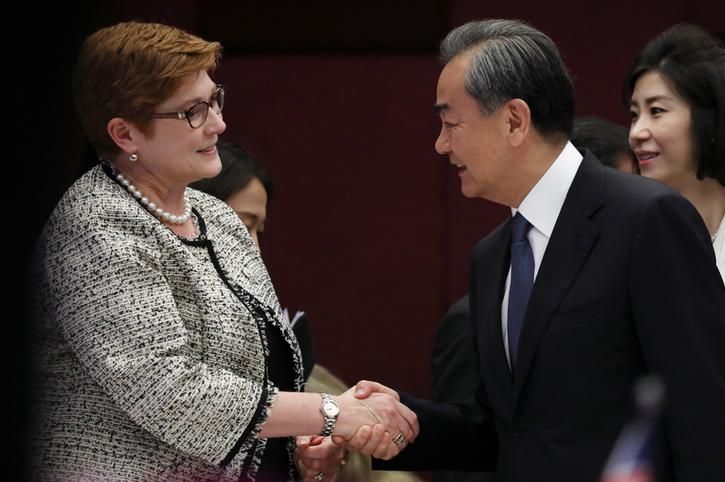 So, what powers do both the federal and state governments have when it comes to deals with foreign governments?