But mass protests against a king or queen seemed to be a relic, a very 20th-century thing.

Until now. Growing numbers of Thais last month started taking to the streets to protest against not only their prime minister but also against their king. 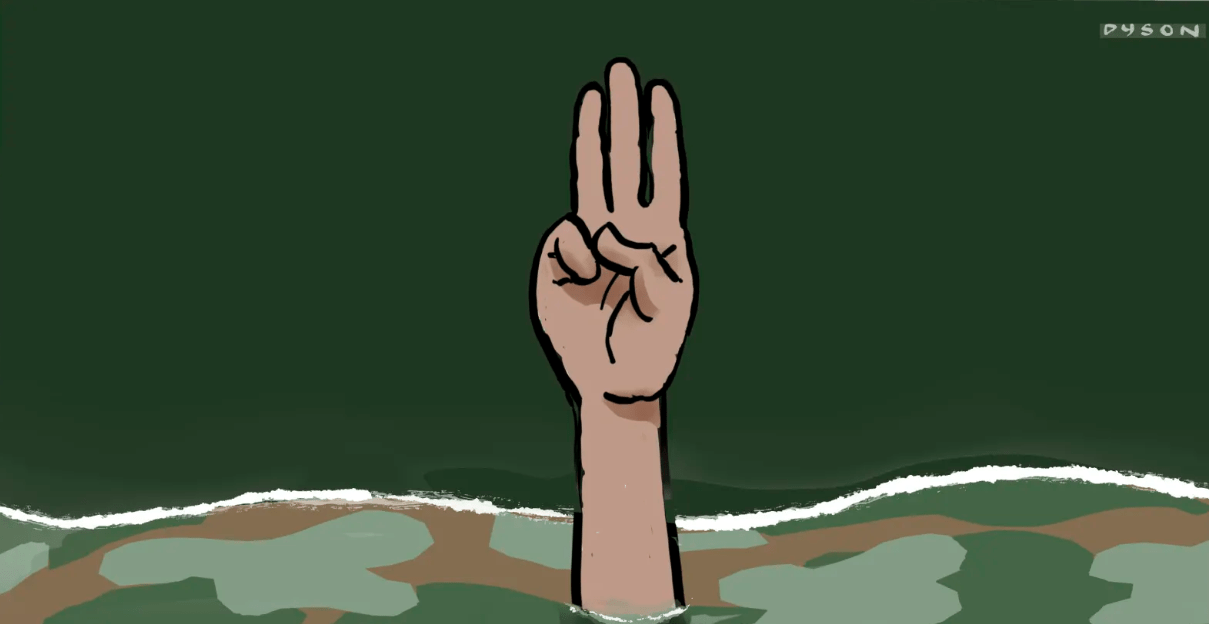 The case against a prime minister who seized power in a military coup seems pretty conventional.