The review – which looked at New South Wales (NSW), the worst-hit state – made sweeping proposals aimed at better preparing for future fire seasons. 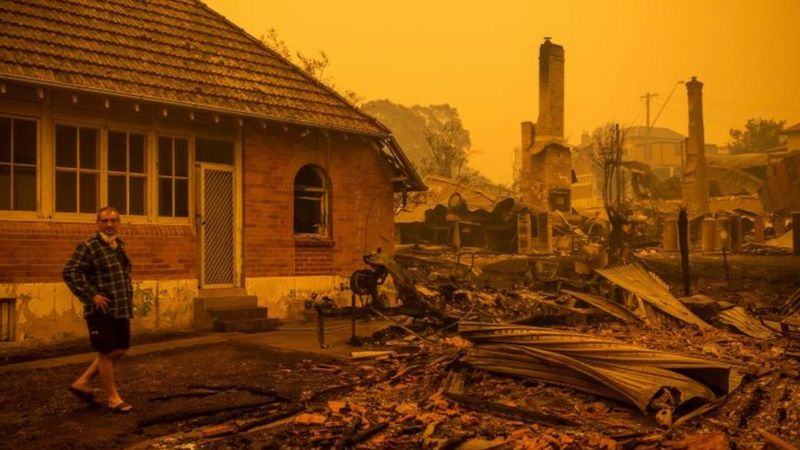 The NSW state government said it would adopt the inquiry’s 76 recommendations.

The “extreme and extremely unusual” bushfires destroyed 2,476 houses and 5.5 million hectares of land in…