Those people do not include the whistleblower and his lawyer, Bernard Collaery

Timor-Leste only achieved independence in 2002. 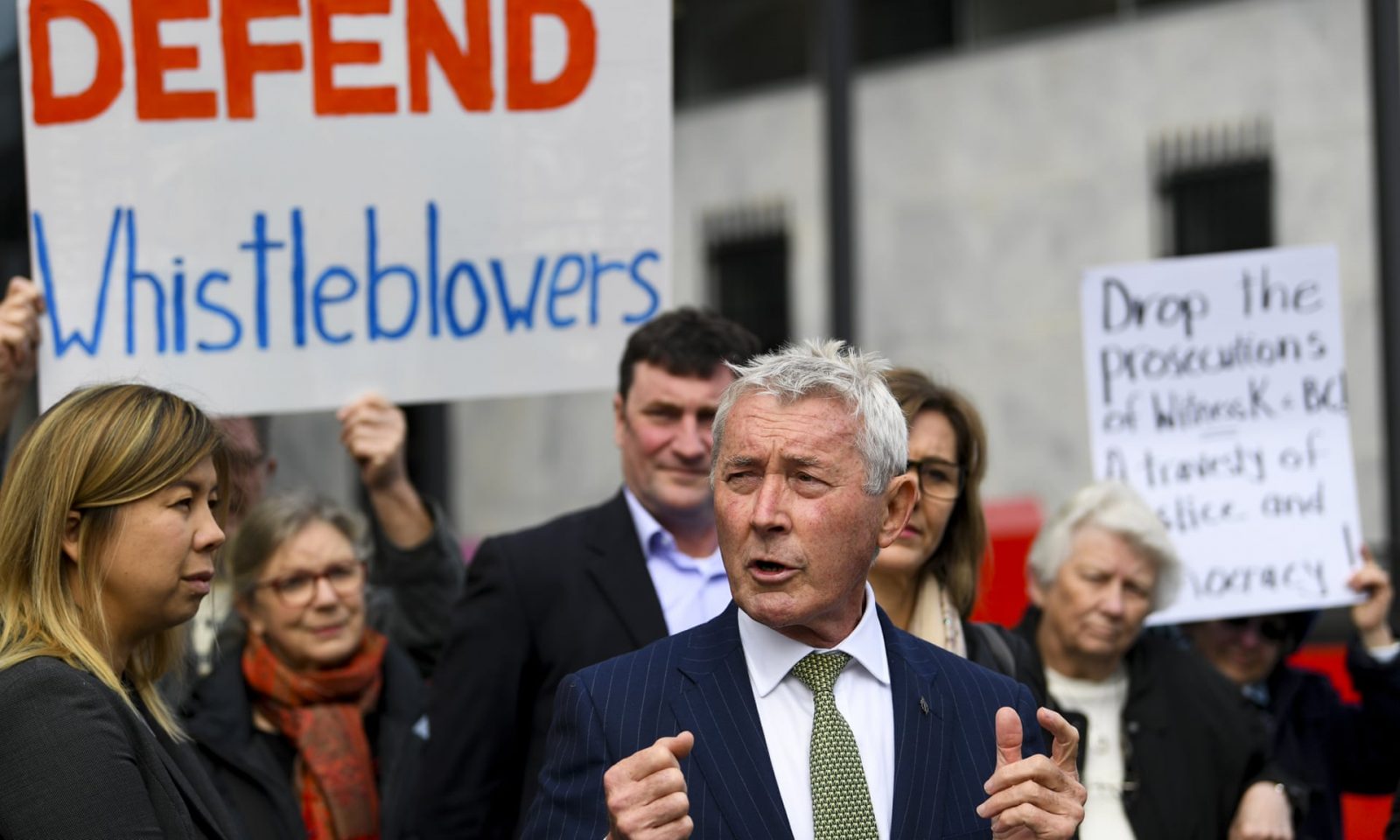 It was Asia’s poorest country and desperately needed revenue.

Revenue from massive gas resources in the Timor Sea was its big hope.

But it needed to negotiate a treaty with Australia on their carve-up.

Australia ruthlessly exploited that fact: delays from the Australian side in negotiating a treaty for the carve-up of those resources, and repeated threats of more delays, were a…