Much opprobrium has been heaped in recent days on the “elective dictatorship” of Alexander Lukashenko and his violently fraudulent bid to secure a sixth term as president of Belarus. 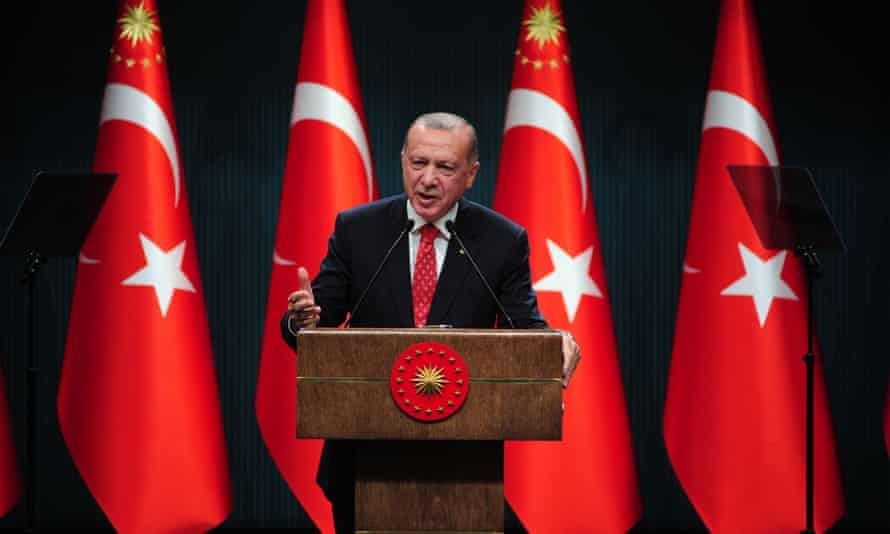 Democratic reform in Belarus, a…