In an age of climate crisis, aggressive fossil fuel exploration can’t be an acceptable tool of foreign policy for any country: already confirmed oil and natural gas reserves worldwide, are more than enough to have our planet completely devastated. 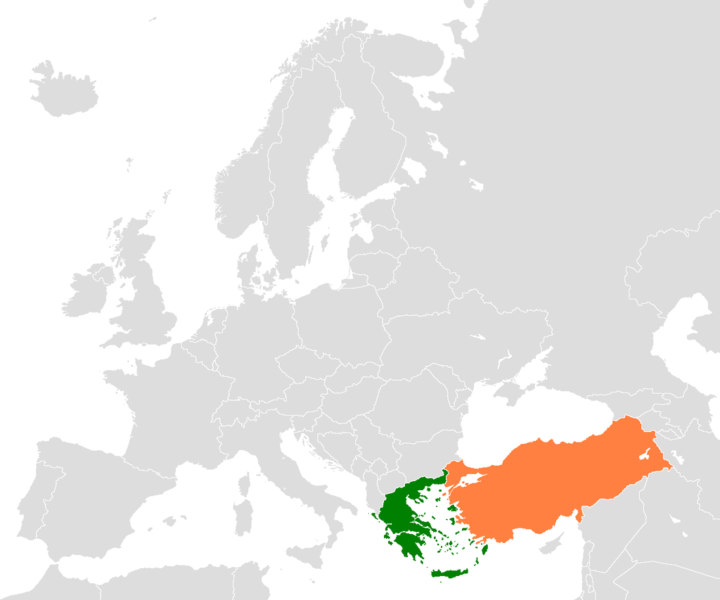 The real challenge for both our countries is a radical and effective phase-out of all uses of fossil fuels, starting with immediate national bans to all exploration projects for potential new reserves.

Common wisdom that oil and gas projects usually go hand in hand with military tensions and threats to peace, is sadly re-confirmed these days in the Eastern Mediterranean. Both Greece and Turkey have experienced painful economic crises in recent decades, and neither one of them can really afford a military conflict or a long-term arms race. Peace and cooperation are now even more important, as no country can effectively defend itself towards climate change or even the CoViD19 exclusively on a national basis.

For us Greens, maritime ecosystems, including seabed, are common goods to be protected. Approaches like Exclusive Economic Zones (EEZs) are highly anthropocentric, nationalistic and materialistic. We call on Greece and Turkey to mutually drop their EEZ ambitions, at least in the Eastern Mediterranean. Nevertheless, as a tool to prevent further military tensions, we are also open to having the EEZs peacefully delimited through well-intending negotiation or if that is unachievable according to the international law, provided the EEZs are only open to mild and sustainable uses.

We, Greens of Greece and Turkey, are therefore calling both our governments as well as those of Cyprus, Israel and Egypt to immediately halt all oil and gas exploration in the Eastern Mediterranean, both as a peace-building measure and a minimum commitment to sustainability and fighting climate change. The precedent of the 1976 Berne agreement, which has led to permanent freezing of all gas and oil exploration in the international waters of the Aegean, can be a good guide also for today. Zero fossil fuels exploration and extraction policies, should be the rule.

Turkish-Greek relationship should return to the track of the early 2000’s and Turkey’s EU accession process days, when both sides were more or less in agreement on a roadmap to peacefully resolve their differences. Nationalism is always short-sighted and dead-end for any society, even if it often proves a tempting power tool for national governments».