Present at the Creation is an 800-page memoir written by Dean Acheson, U.S. President Harry Truman’s secretary of state.

The title, with its biblical echo, was immodest, but in Acheson’s defense, it was deserved. 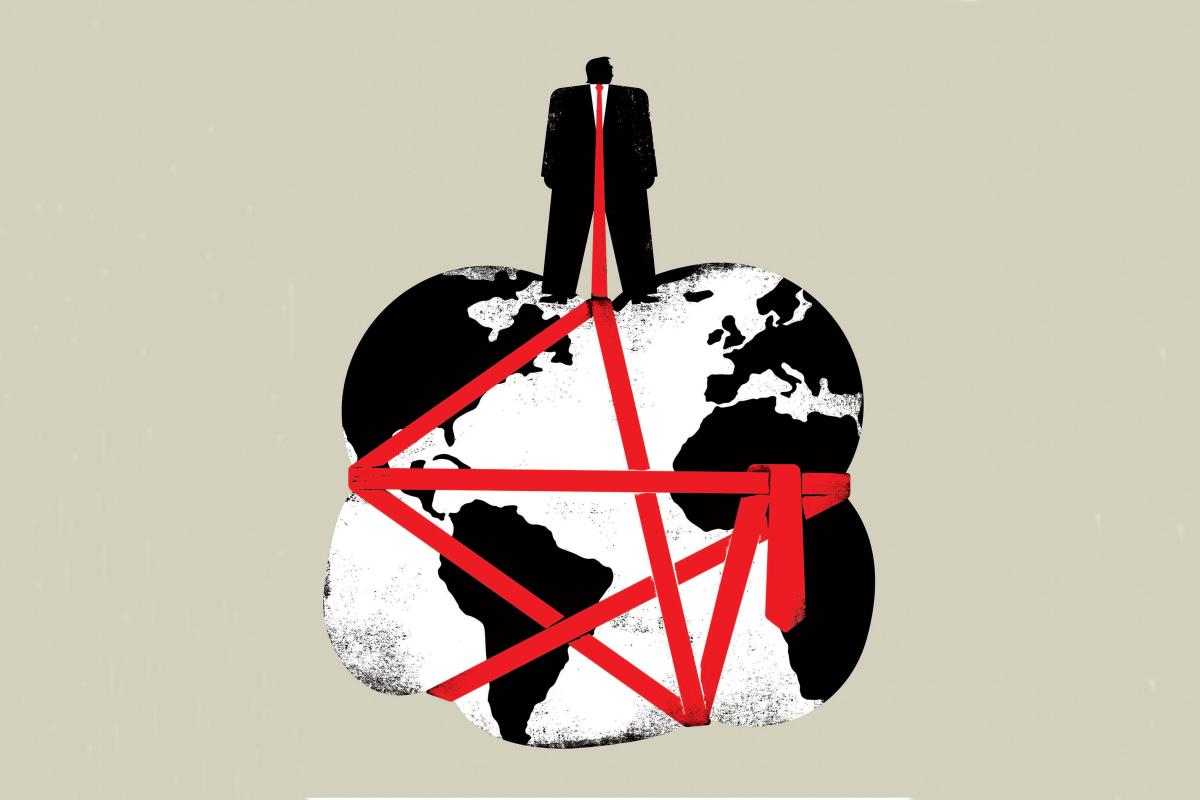 Working from planning begun under President Franklin Roosevelt, Truman and his senior advisers built nothing less than a new international order in the wake of World War II.

The United States adopted the doctrine of containment, which would guide U.S. foreign policy for four decades in its Cold War struggle with the…