Zhang Yuhuan, 52, was jailed for the murder of two young boys in 1993 but always maintained he was tortured by police and forced to confess.

After serving nearly three decades in prison, a court in east China exonerated Zhang on Tuesday, citing insufficient evidence to support his conviction. 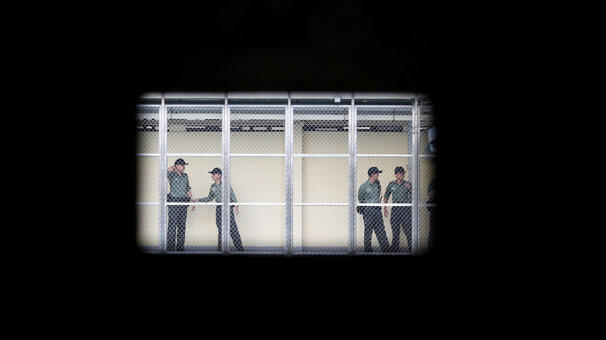 “After we reviewed the materials we found there is no direct evidence that can prove Zhang’s conviction,” the…