All presided over by a ‘government’ unworthy of the name, says Robert Fisk

Τhere are some moments in a nation’s history which are frozen forever.

They may not be the worst catastrophes that have overwhelmed its people. 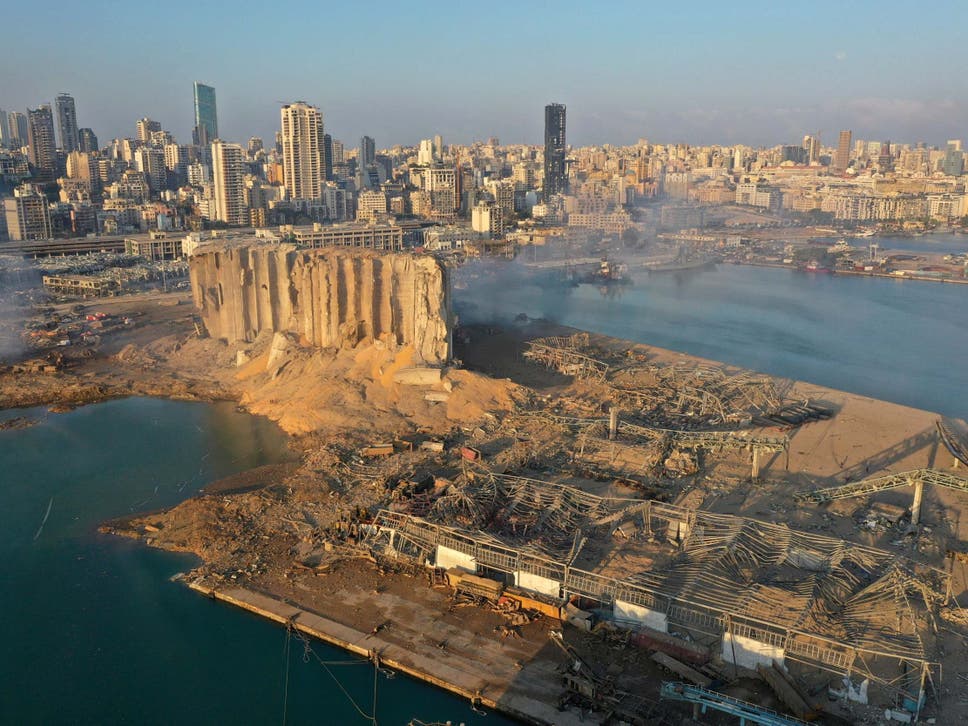 Nor the most political.

But they capture a society’s endless tragedy.

Pompeii comes to mind, its Roman confidence and imperial corruption suddenly overwhelmed by an act of God – so…