MADRID — Pablo Iglesias, the leader of Spain’s leftist Podemos party, was an outspoken critic of the EU’s handling of its last economic crisis.

This time around, he has words of praise for the bloc and even for Angela Merkel. 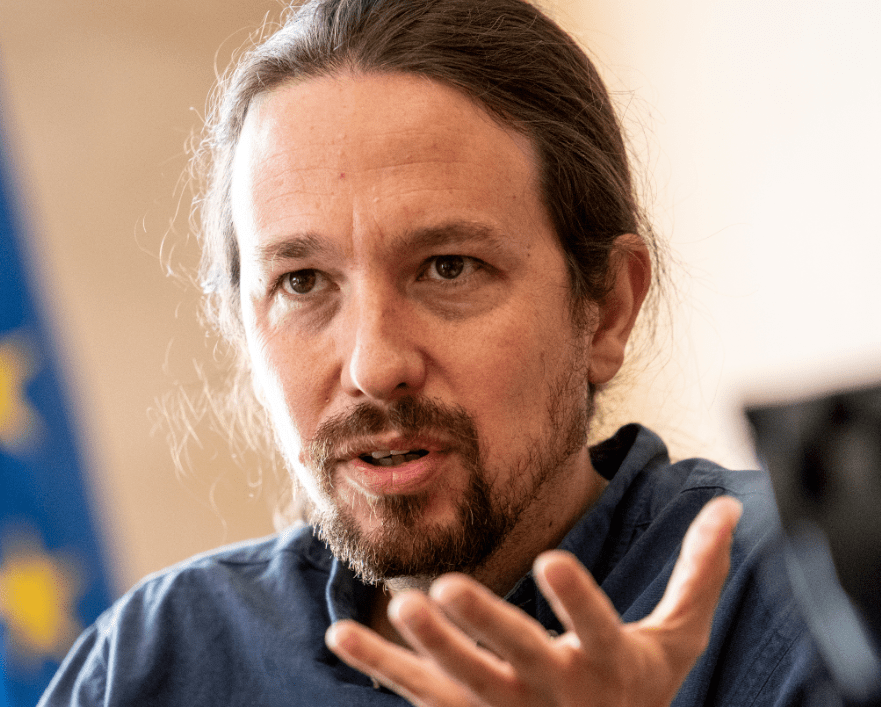 Since founding Podemos in 2014, Iglesias has gone from being a radical opposition figure to a deputy prime minister.

But he insists it’s the EU that’s changed, not him.

“The reaction of Europe, the European Council — the European institutions — to the world economic crisis provoked…