Presidential candidate Svetlana Tikhanovskaya has galvanized a normally small and disorganized opposition movement into a powerful challenge against the authoritarian leader. 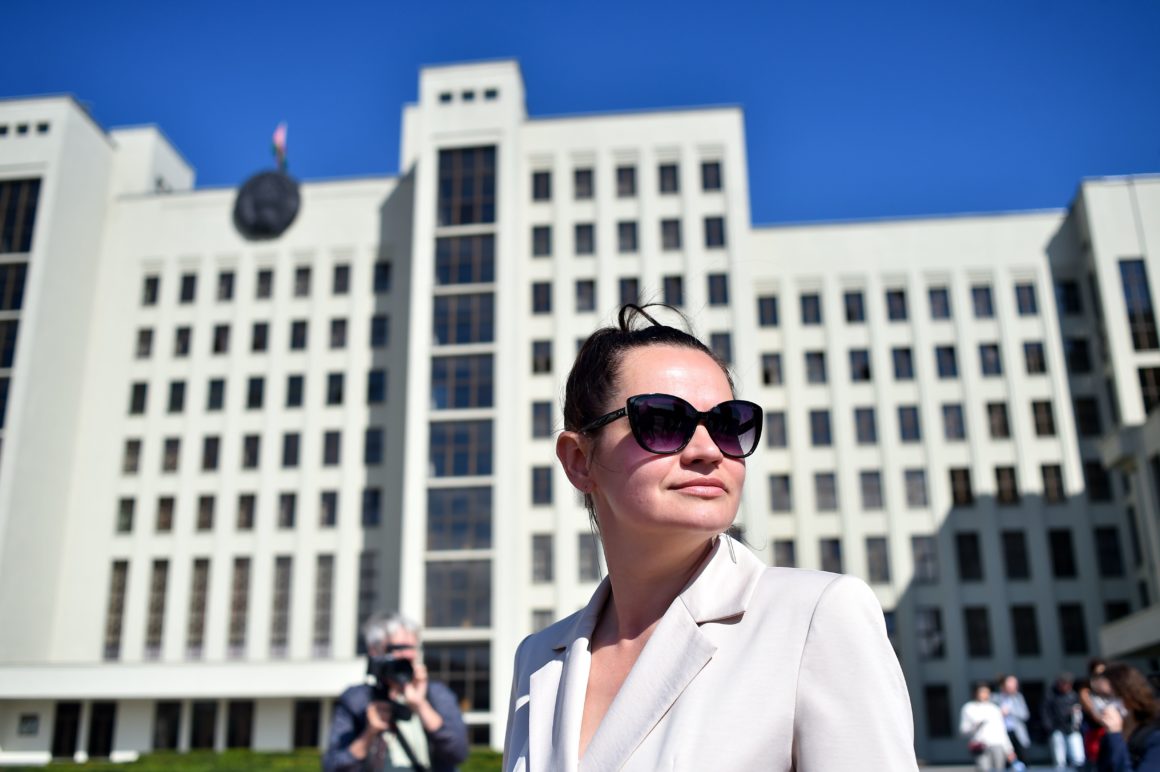 While opposition protests in previous years were largely limited to Minsk, Tikhanovskaya is touring the country and drawing crowds in places far…