Originally an Orthodox church—the largest in the world for almost a millennium—it became a mosque after Sultan Mehmet II conquered Istanbul in 1453. 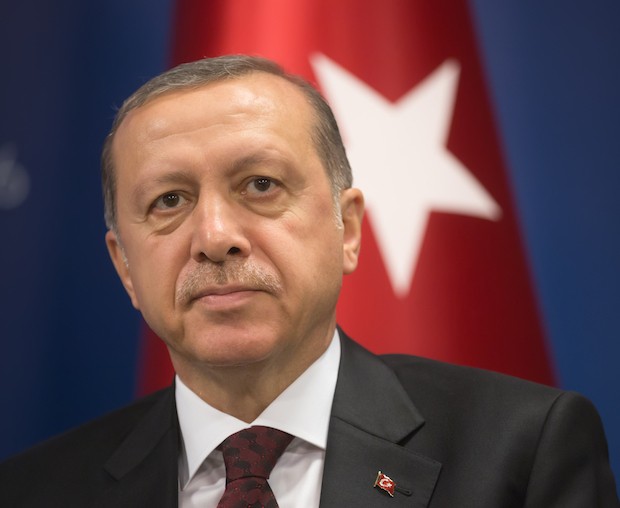 A half millennium passed when Mustafa Kemal Ataturk, who founded the Republic of Turkey out of the rubble of the Ottoman Empire, allowed archaeologists to uncover the church’s…

The restoration served Ataturk’s desire to promote secularism in Turkey and improve relations with West, including Greece.